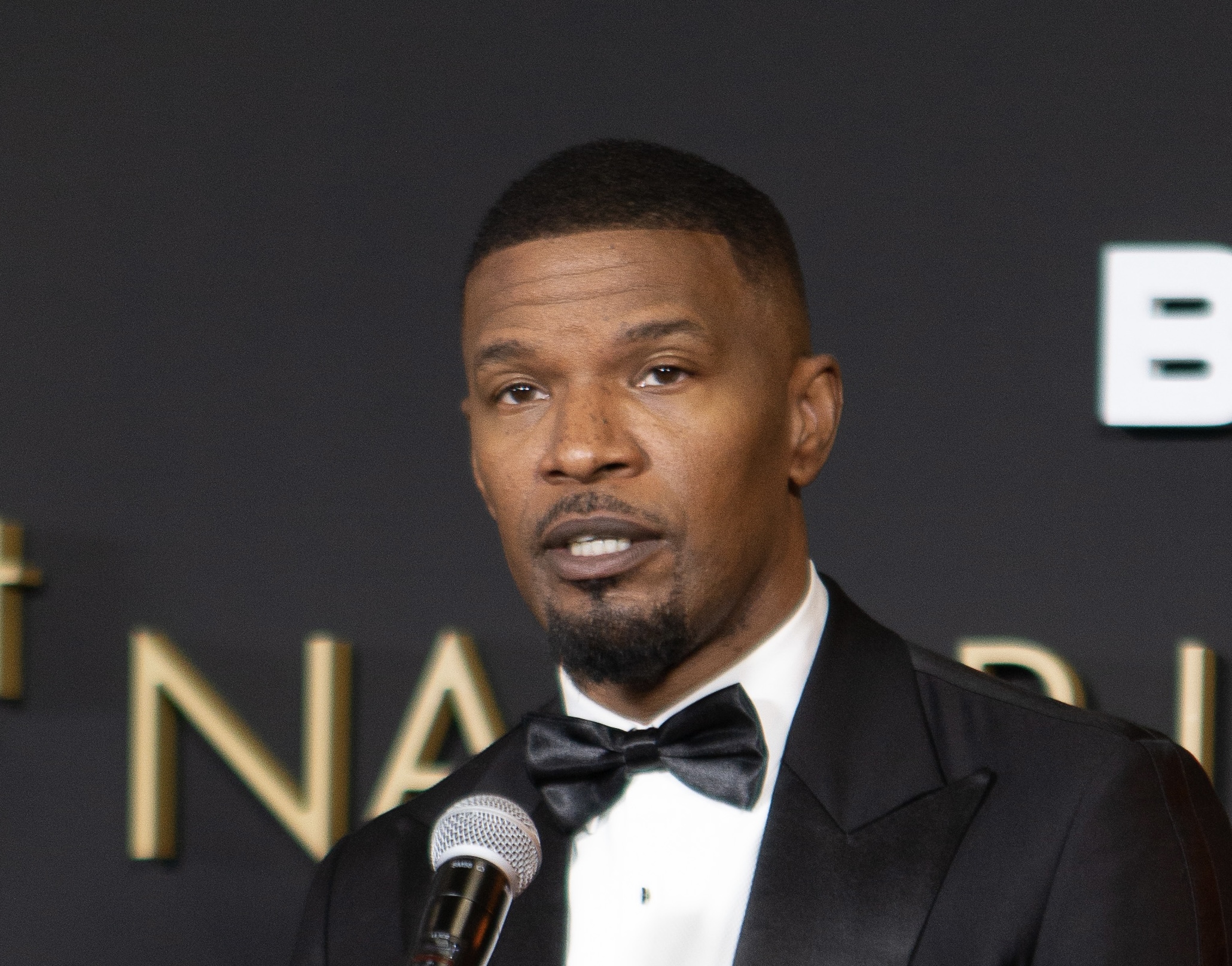 The series will be titled Tyson and will span the entirety of Tyson’s life thus far. Although the series doesn’t have a home at a network or streaming service, Antoine Fuqua is on board to direct and executive produce and Oscar-winning director Martin Scorsese is serving as an executive producer as well. The former two-time heavyweight champion is on board with Foxx portraying him on the small screen.

“I have been looking to tell my story for quite some time,” Tyson said. “With the recent launch of Legends Only League and the excitement from fans following my return to the ring, now feels like the perfect moment. I look forward to collaborating with Martin, Antoine, Jamie, and the entire creative team to bring audiences a series that not only captures my professional and personal journey but also inspires and entertains.”