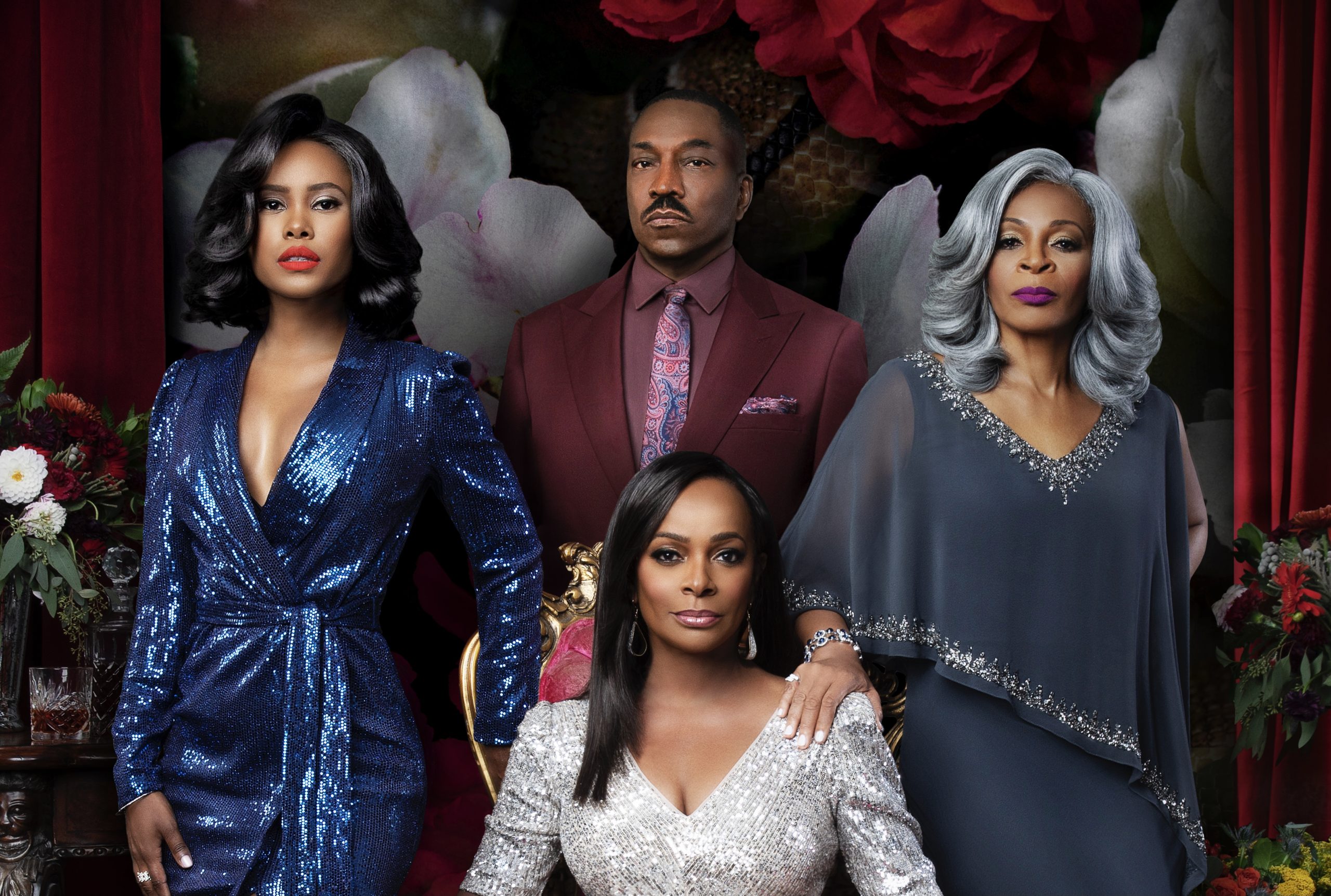 Bounce released the official trailer and key art for the fifth drama series “Saints & Sinners,” which is produced in partnership with Swirl Film’s Eric Tomosunas & Ron Robinson (Behind the Movement: The Rosa Parks Story, Love Under New Management: The Miki Howard Story, Tales, Pride & Prejudice). Nigel Campbell serves as the showrunner/executive producer of the series and Saints & Sinners: Judgment Day film, which he also wrote.

Next post Chris Rock, Samuel L. Jackson star in “Spiral: From the Book of Saw” (Trailer)