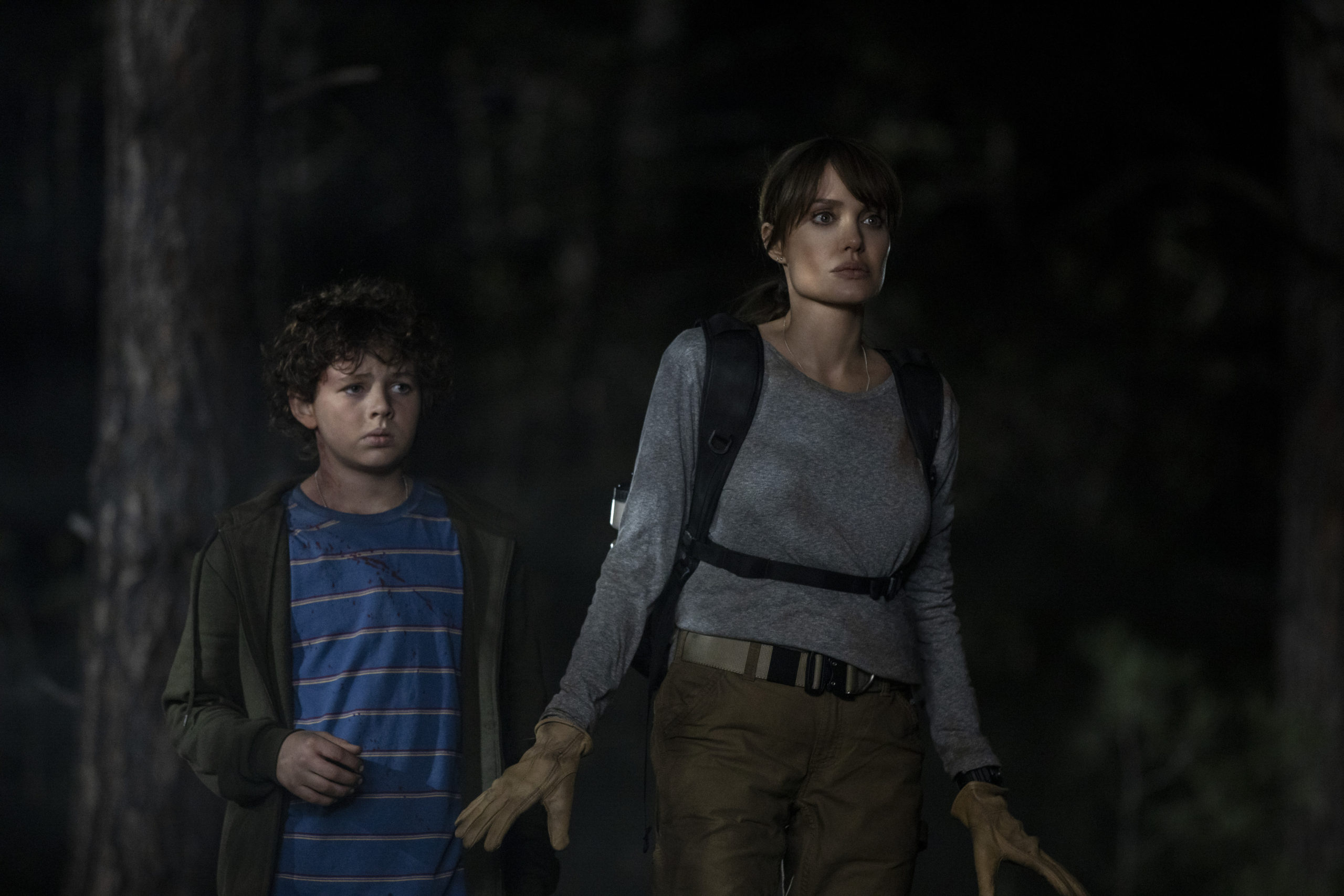 From New Line Cinema comes the thriller “Those Who Wish Me Dead,” starring Angelina Jolie and directed by Taylor Sheridan.

Oscar winner Jolie (“Girl, Interrupted,” the “Maleficent” films) stars as Hannah, a smoke jumper still reeling from the loss of three lives she failed to save from a fire when she comes across a traumatized 12-year-old boy with nowhere else to turn.

InAngelina Jolie, those who wish me dead