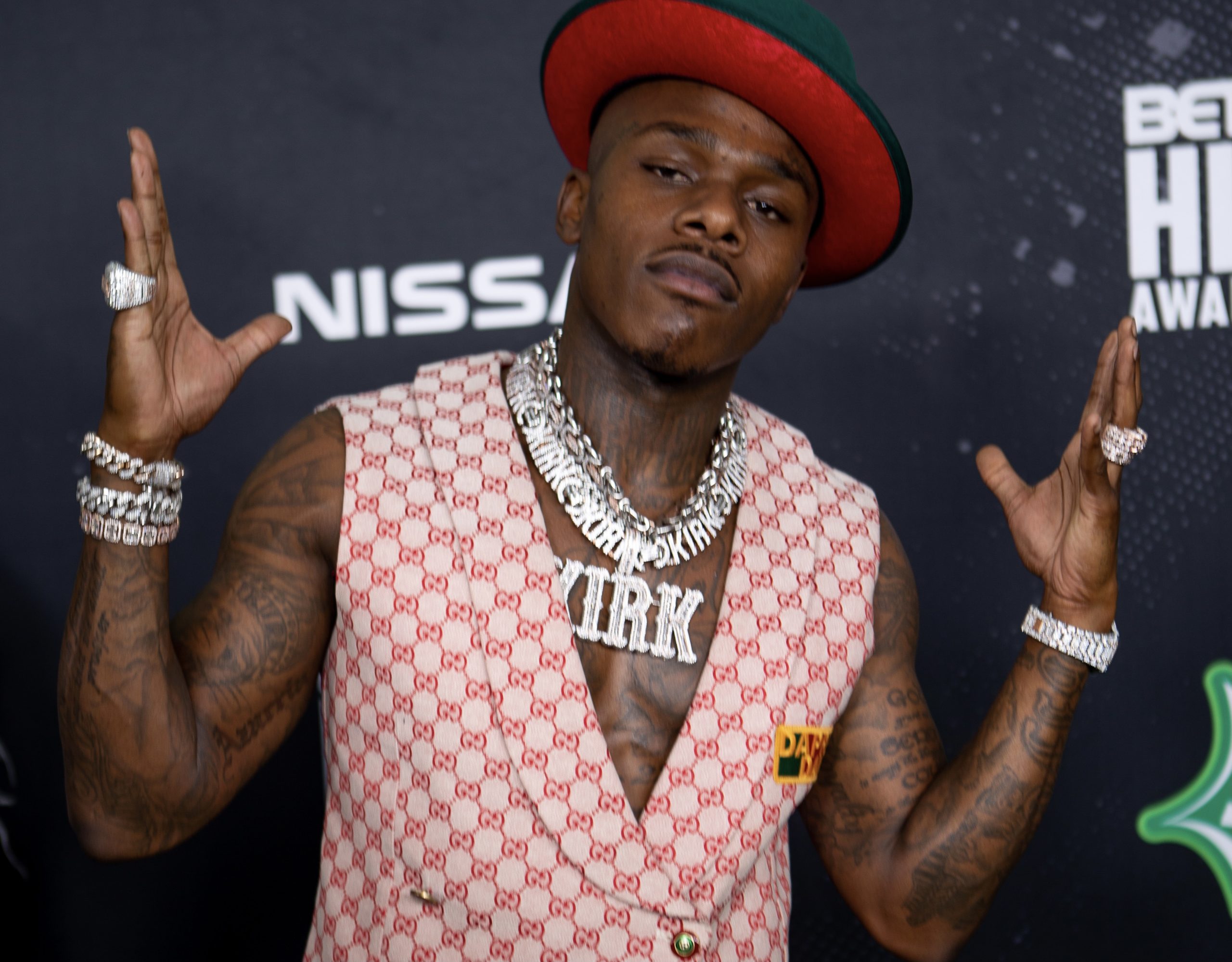 CARDI B AND DRAKE FOLLOW WITH FIVE NOMINATIONS APIECE

“We are back and excited to bring culture’s biggest night, the 2021 ‘BET Awards,’ safely back to Los Angeles to celebrate this year’s incredible roster of nominees,” said Connie Orlando, EVP Specials, Music Programming & Music Strategy. “We broke ground as one of the first official award shows to move forward during the global pandemic and we are ready to take our pioneer status to the next level with the return of an audience to celebrate the best and brightest creative minds in the entertainment industry.”

Megan Thee Stallion, who left her mark in last year’s telecast with her Mad Max inspired performance for “Girls in The Hood” and “Savage,” claims one of the top spots securing seven nominations for ‘Best Female Hip Hop Artist,’ ‘Video of the Year,’ for WAP, ‘Album of the Year,’ for Good News, ‘Viewer’s Choice Award (x2),’ and ‘Best Collaboration,’ for her features with DaBaby (Cry Baby) and Cardi B (WAP). After his searing and powerful ‘Rockstar’ performance at last year’s “BET Awards,” DaBaby claims the other top spot securing seven nods, including ‘Best Male Hip Hop Artist,’ ‘Album of the Year,’ for Blame it on Baby, ‘Viewer’s Choice Award,’ and four nods for ‘Best Collaboration’ for his features alongside Roddy Ricch (Rockstar), Megan Thee Stallion (Cry Baby), Pop Smoke & Lil Baby (For The Night), and Jack Harlow Tory Lanez & Lil Wayne (Whats Poppin- Remix).

Culture’s biggest night, the “BET AWARDS,”continues its reign in its twenty-first year as the ultimate platform to showcase the best, brightest, and most beautiful aspects of the Black experience – celebrating Black music’s present and future, and elevating the culture and being a driving force for social change.