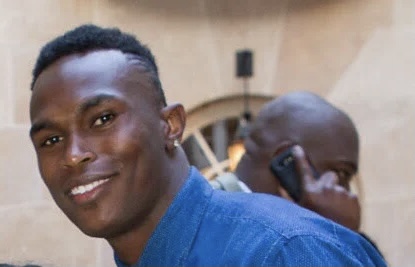 Sharpe called up Falcons star wide receiver Julio Jones and asked him point blank about the rumors of him wanting out of Atlanta.

“Nah, I’m out of there, man,” Jones said, although it was uncertain if he knew he was on live television. “Right now, I want to win.”

NFL Network reported Jones requested a trade from the Falcons “a few months ago.” Atlanta is asking for a first-round pick from interested teams, per ESPN.