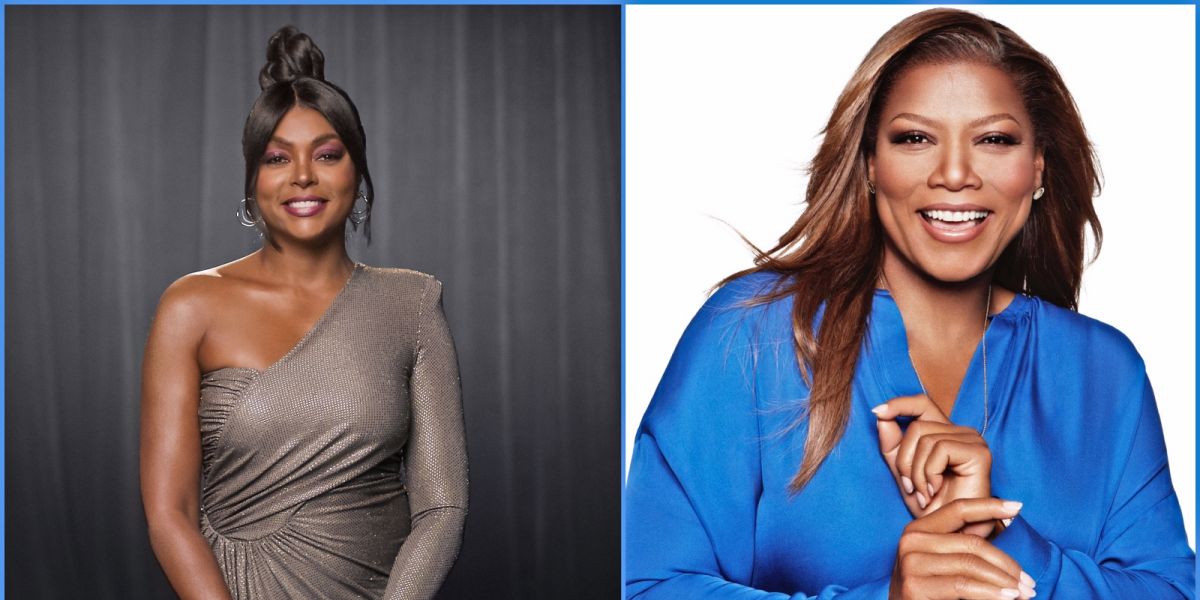 “For more than 20 years, the BET Awards have been a celebration of Black creativity, art and excellence,” said Henson. “Returning live, this year’s show will be unlike anything we have ever seen before, and I am honored to be sharing the stage with so many powerful and prolific women in music and entertainment. The BET Awards will once again be at the forefront of Black culture.”

The decision to honor Queen Latifah with this year’s “Lifetime Achievement BET Award” is the perfect embodiment of celebrating the 2021 theme of “Year of the Black woman.” Latifah has had amazing success since her career began in Hollywood where she became the first hip-hop artist to be crowned with a star on the Hollywood Walk of Fame in 2006. She received rave reviews, industry recognition, and accolades for her roles in feature musical Chicago and cable films Life Support and Bessie, which she also produced. Additionally, Latifah starred in the hit comedy Girl’s Trip and has also taken to the stage and small screen as the title character in the television musical, The Wiz Live!. Flavor Unit Entertainment, the production company owned and operated by Latifah and Shakim Compere, was behind the hit comedies, Bringing Down the House, Beauty Shop, and The Perfect Holiday. Latifah currently stars in and is an executive producer on the CBS series reboot of The Equalizer, which quickly became TV’s #1 scripted series this year.