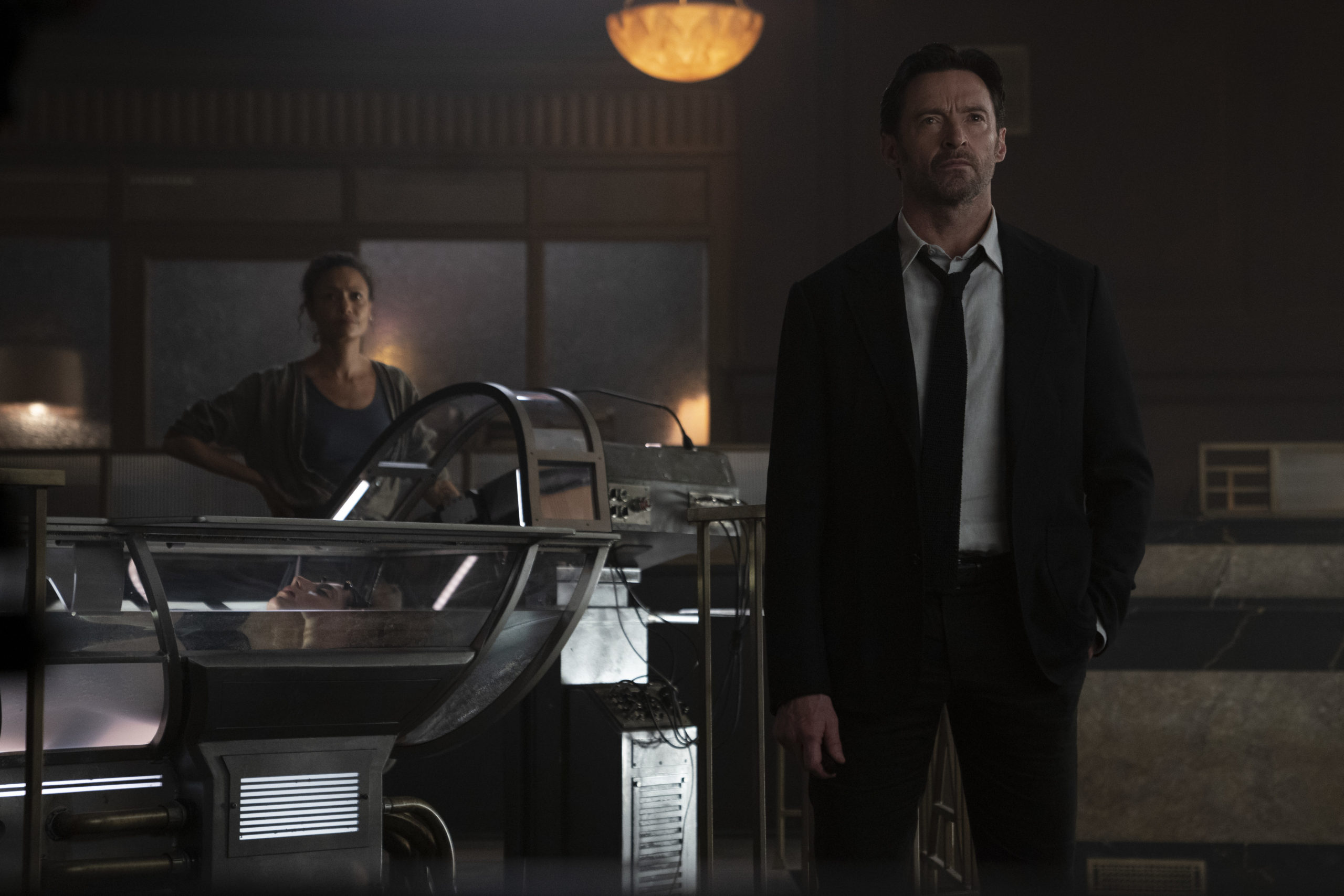 In Theaters and HBO Max August 20

Nick Bannister (Jackman), a private investigator of the mind, navigates the darkly alluring world of the past by helping his clients access lost memories. Living on the fringes of the sunken Miami coast, his life is forever changed when he takes on a new client, Mae (Ferguson). A simple matter of lost and found becomes a dangerous obsession. As Bannister fights to find the truth about Mae’s disappearance, he uncovers a violent conspiracy, and must ultimately answer the question: how far would you go to hold on to the ones you love?

Warner Bros. Pictures Presents A Kilter Films / Michael De Luca / Filmnation Production, a Film by Lisa Joy, “Reminiscence.” The film will be distributed worldwide by Warner Bros. Pictures. It is set for release nationwide in theaters on August 20, 2021 and will be available on HBO Max in UHD, HDR10, Dolby Vision and Dolby Atmos on supported devices for 31 days from theatrical release. “Reminiscence” is rated PG-13 for strong violence, drug material throughout, sexual content and some strong language.