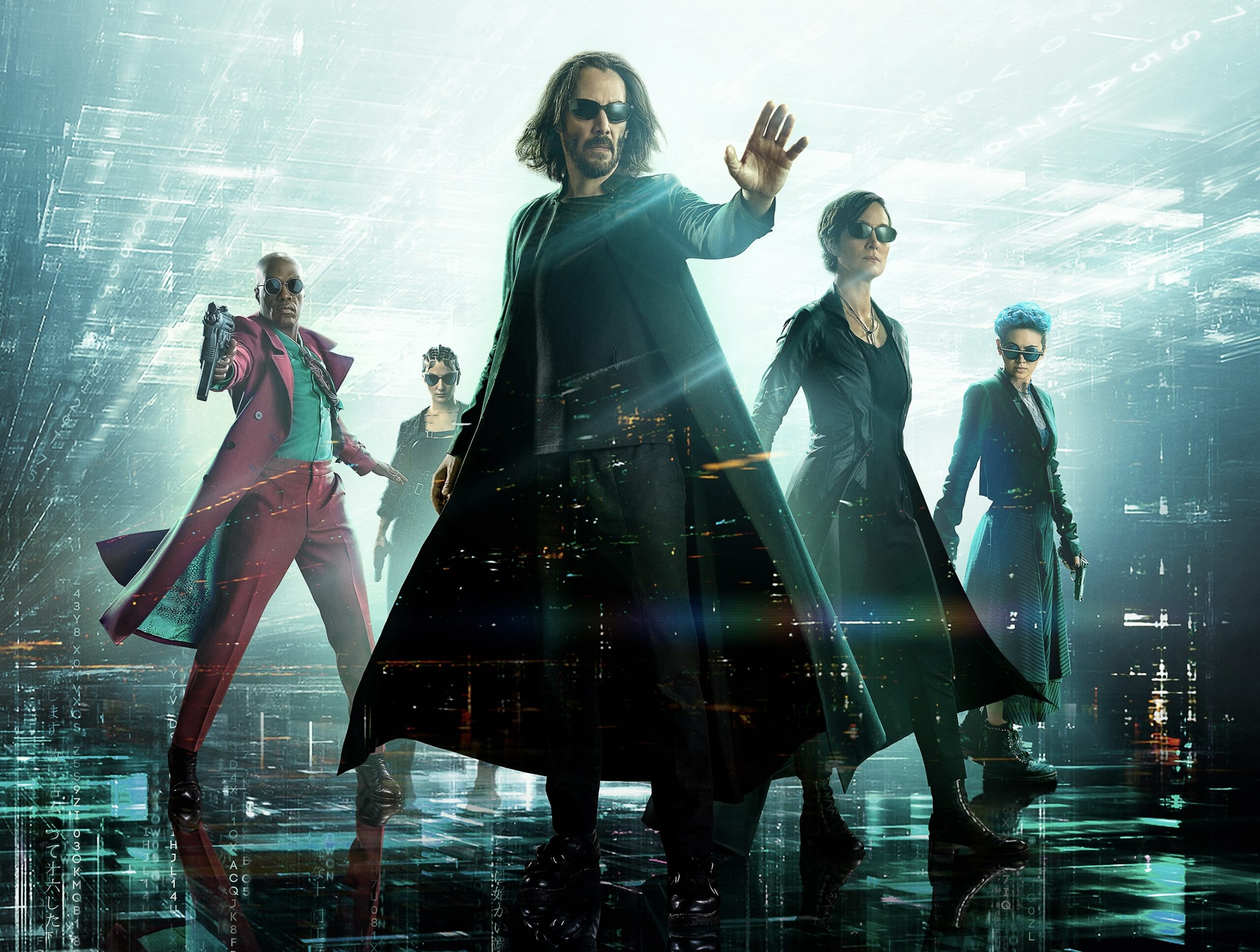 Warner Bros has just released the second official trailer for the upcoming release of The Matrix Resurrections. The film will be in US theaters on December 22nd and on HBO Max via their Ad-Free plan for 31 days following theatrical release.

The Matrix Resurrections” is a continuation of the story established in the first MATRIX film. It reunites Keanu Reeves and Carrie-Anne Moss as cinematic icons Neo & Trinity in an expansion of their story that ventures back into the Matrix and even deeper down the rabbit hole. A mind-bending new adventure with action and epic scale, it’s set in a familiar yet even more provocative world where reality is more subjective than ever and all that’s required to see the truth is to free your mind.

Warner Bros. Pictures Presents, In Association with Village Roadshow Pictures, In Association with Venus Castina Productions, “The Matrix Resurrections.” The film will be distributed worldwide by Warner Bros. Pictures. It will be in theaters nationwide and on HBO Max via the Ad-Free plan on December 22, 2021; it will be available on HBO Max in 4K UHD, HDR10, Dolby Vision and Dolby Atmos (English only) on supported devices for 31 days from theatrical release.