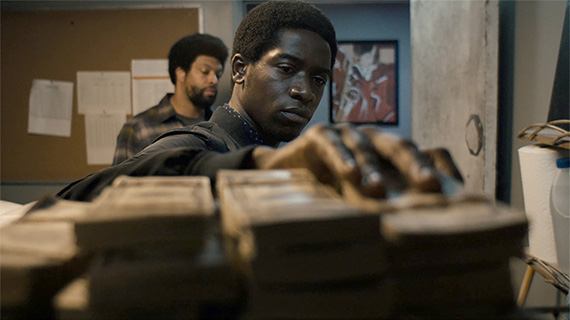 FX has set Wednesday, February 23, for the Season 5 premiere of its hit drama series co-created by the late John Singleton. The reveal comes after its fourth season was the cable net’s most-watched series of 2021.

Franklin’s story continues in Snowfall Season 5, which is set in 1986. Deadline reports that it’ll follow “Franklin Saint and his entire family, who are rich beyond their wildest dreams and on the verge of having everything they’ve ever wanted — right as the ground begins to fall out from under their feet.”