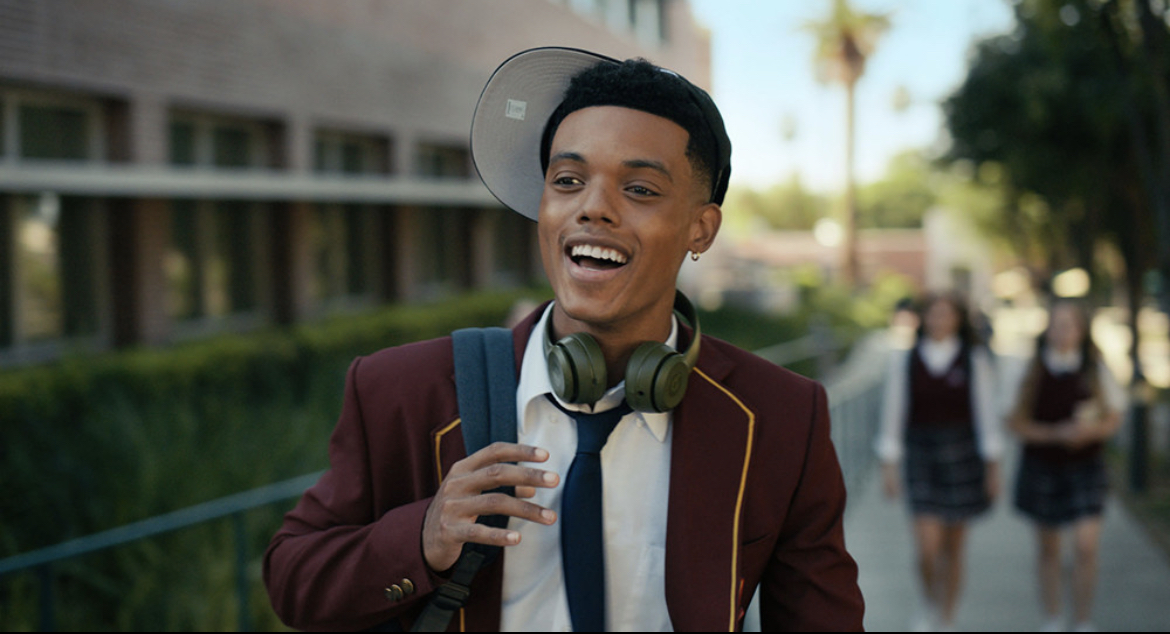 “Bel-Air,” a dramatic reboot of the Will Smith ’90s sitcom “The Fresh Prince of Bel-Air,” has released its first trailer. The series will debut its first three episodes on Peacock on Feb. 13, with subsequent new episodes being released weekly on the streamer.