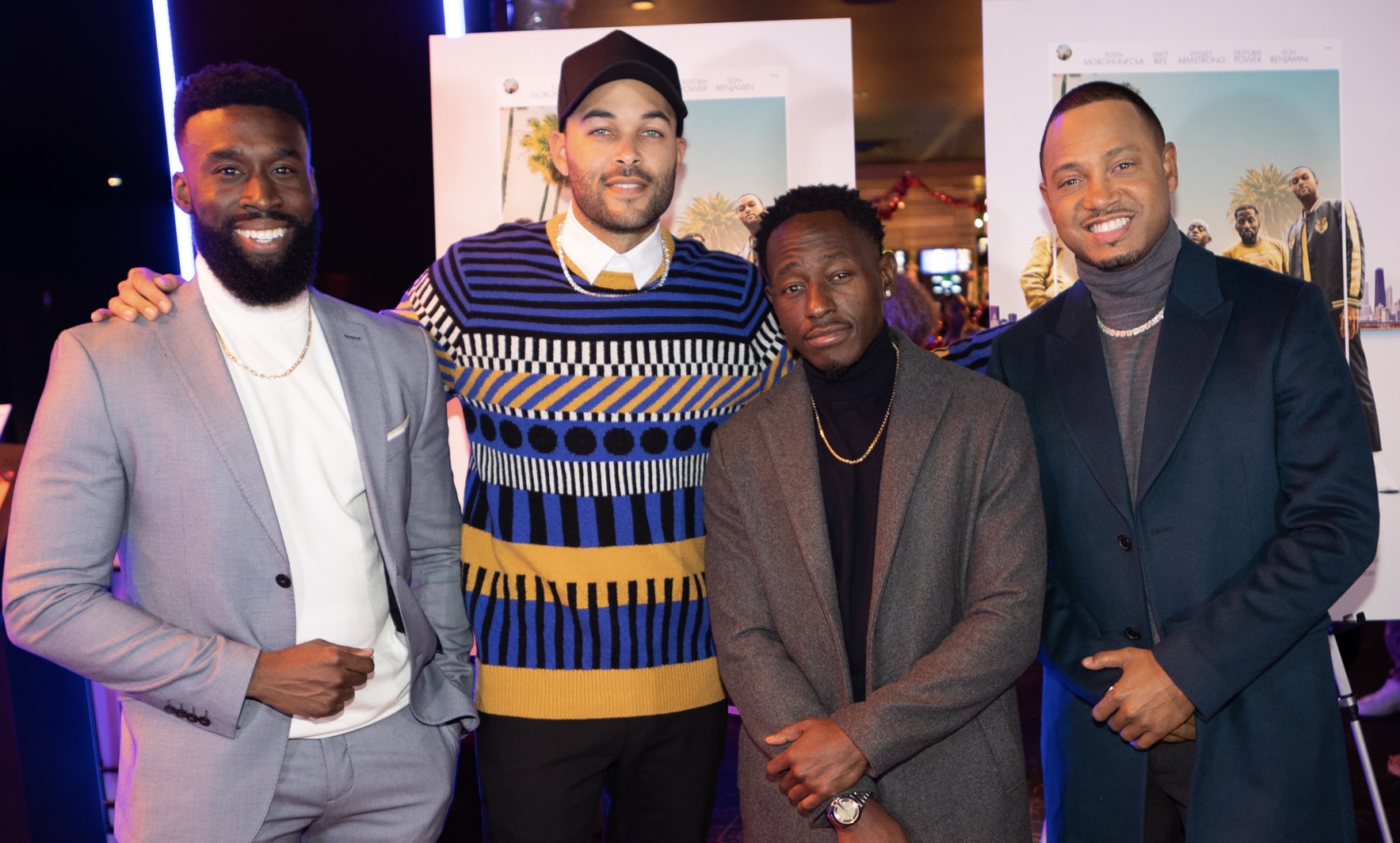 North of the 10 tells the story of five struggling friends from the south side of Chicago that chase Hollywood dreams and become the first generation of viral video stars. Cam Weston (Don Benjamin), a wannabe model, lives with his best friends — an actor, chef, dancer, and gamer — as they strive for success in Chicago’s entertainment industry.

Inspired by true events, North of the 10 is a hangout movie about creative people trying to make it on their own, finding strength in unity and inviting the world to join them. It strikes that authentic balance of drama and comedy through the lens of young entrepreneurs chasing that next viral idea.

North of the 10 follows five friends and social influencers as they pursue their dream to make it big in Hollywood.

Cam Weston, a wannabe model, lives with his friends in South Chicago. One actor, other a Chef, a dancer, and a gamer. They all have one thing in common – their dreams.

When Cam meets and falls in love with a girl from a wealthy UAE family, they get a shot at their dreams. The only problem is she thinks Cam is a Supermodel. With their success at stake, Cam must find a way to quickly become famous.

Join them as they strive to overcome the challenges an become first generation viral video stars.

North of the 10 begins streaming February 10 on BET+.

Soul and R&B music was full of life, last Saturday night at the feel good party of the year, the “Soul...