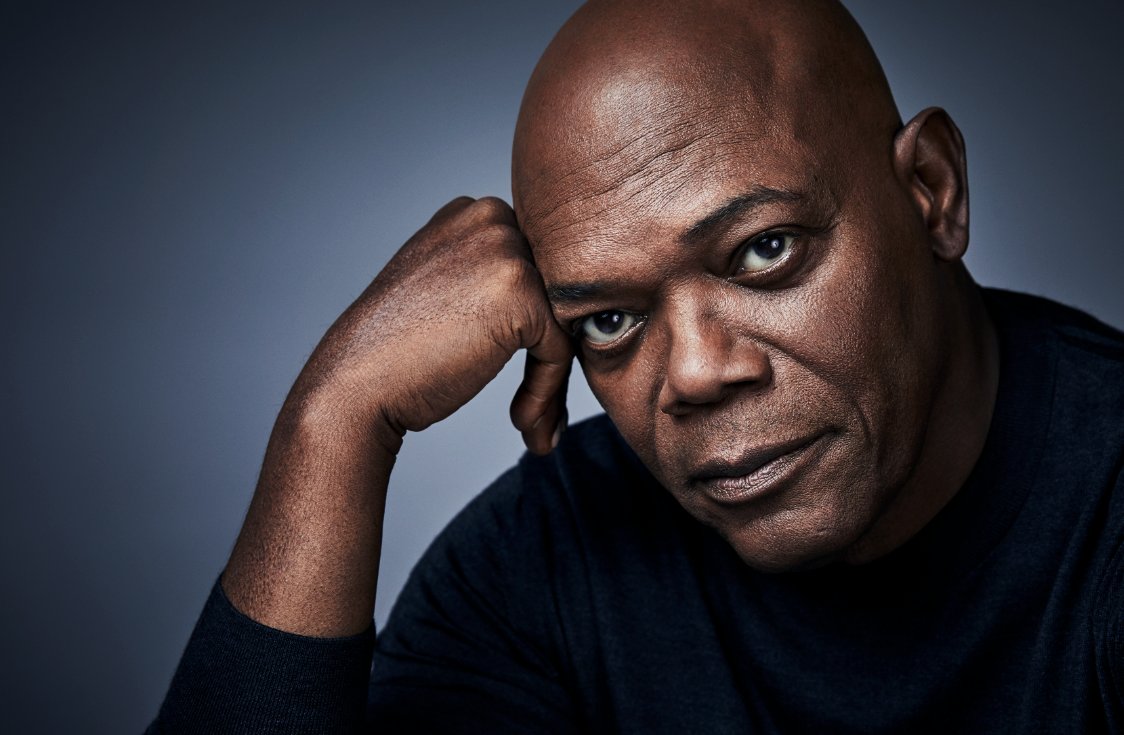 Today, the NAACP and BET announced that Academy Award-nominated actor and producer Samuel L. Jackson will receive the prestigious Chairman’s Award during the “53rd NAACP Image Awards.” The Chairman’s Award is bestowed in recognition of individuals who demonstrate exemplary public service and use their distinct platforms to create agents of change. Past honorees of the Chairman’s Award include the late U.S. Congressman John Lewis and Ruby Dee, Danny Glover, Rev. James Lawson, Tyler Perry, then-Senator Barack Obama, Congresswoman Maxine Waters, and former Surgeon General Regina Benjamin. It was also announced that Scot X. Esdaile will receive the Activist of the Year award and Channing Hill will receive the Youth Activist of the Year award. The “53rd NAACP Image Awards,” hosted by seven-time NAACP Image Awards Winner Anthony Anderson, airs Saturday, February 26 at 8:00 PM ET/PT on BET.

“Samuel L. Jackson is an incredibly talented actor with a remarkable career in film and theater spanning over four decades,” said Leon W. Russell, chairman of the NAACP National Board of Directors. “Many might not know that prior to his acting career, Jackson was a staunch activist during the Civil Rights Movement in the 1960s, even serving as an usher at Martin Luther King Jr.’s funeral. His continued public service and advocacy for social change make him an excellent recipient for the Chairman’s Award.”

“Samuel L. Jackson’s talent and star power has inspired generations and continues to raise the bar for all of Hollywood,” said Connie Orlando, EVP, Specials, Music Programming & Music Strategy. “We admire his impressive entertainment career and humanitarian efforts, and we look forward to giving him his flowers as a living legend, continuing to honor his Black Excellence.”

Appearing in well over 100 films, Samuel L. Jackson is one of the most respected actors in Hollywood. Jackson’s portrayal of ‘Jules’ in Quentin Tarantino’s “Pulp Fiction” made an indelible mark on American cinema. In addition to unanimous critical acclaim, he received Academy Award and Golden Globe nominations, as well as a Best Supporting Actor award from the British Academy of Film and Television Arts. Among his many award-winning performances, Jackson made movie history with his portrayal of Gator Purify in Spike Lee’s “Jungle Fever” when he was awarded the first and only Best Supporting Performance Award ever given by the judges at the Cannes Film Festival. Jackson will receive an honorary Academy Award at the upcoming Governors Awards this year.

With roles in prestigious and fan favorite films including “RoboCop,” “True Romance,” “The Hateful Eight,” “Snakes on a Plane,” “A Time to Kill,” “Do the Right Thing,” “Goodfellas,” “Unbreakable,” multiple “Star Wars” films, and multiple Marvel films including “Iron Man 2,” “The Avengers,” “Captain America: The Winter Soldier” and more, Jackson has solidified himself as an international film icon, captivating audiences worldwide.

Jackson will next be seen starring in the limited-series, “The Last Days of Ptolemy Grey” for Apple TV. The series is based on the acclaimed novel by best-selling author Walter Mosley, who adapted the story for the screen and executive produces alongside Jackson.

This year’s Activist of the Year Award will go to Scot X. Esdaile, President of the Connecticut State Conference of NAACP Branches and a member of the NAACP National Board of Directors. Since the beginning of the COVID-19 pandemic, Esdaile has been working with the Black and Latino Caucus addressing the lack of testing, data, PPE supplies and vaccinations for the Black and Brown communities. His efforts on this initiative have produced positive outcomes in the health arena with better access to testing and vaccination sites in minority communities. He also fought for the successful passage of bills that limited use of tasers and established the Minority Health Advisory Council to eliminate health disparities.

Most recently, Esdaile collaborated with many stakeholders, hospitals, and the Governor of Connecticut on the NAACP National Million Jobs Campaign, an initiative geared toward removing barriers to employment for formerly incarcerated individuals, and designed to help people make fresh starts while reducing recidivism. The purpose of the initiative is to provide viable opportunities for people who have served time to get back on the right path and to become a viable citizen contributing to society and the community.

Channing Hill, NAACP Chapter President of Howard University, will receive this year’s Youth Activist of the Year award. Hill is an aspiring lawyer pursuing a Bachelor of Arts degree in Strategic, Legal, and Management Communication at Howard University in Washington, D.C. At only 20 years old, Hill has organized and led protests in public schools in her home state of Texas since her adolescence. Finding her voice in her NAACP Youth-Council in Arlington, Texas, she now leads as the Howard University NAACP Chapter President. Channing’s commitment to social justice is rooted in a firm belief in community and black traditions.