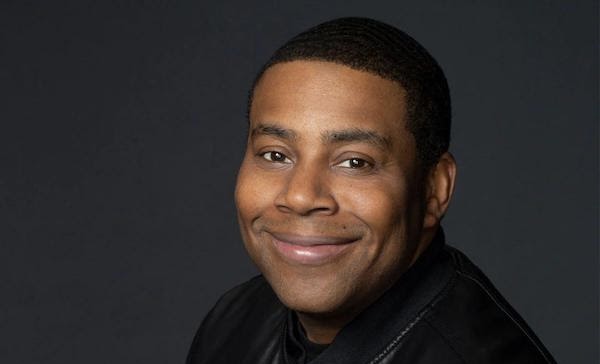 SNL’s longest running actor and comedian, Kenan Thompson will return to his hometown in Atlanta on February 20 and February 21 to kick off the 11th season of his comedy competition tour series Kenan Thompson’s Ultimate Comedy Experience. 15-20 top comedians will perform their best 4–5-minute set to prove who‘s ready to take it to the top. WINNERS from Live and Online showcases will compete to see who’s worthy of the big stage at Caroline’s in NYC at the finale showcase. There are cash prizes, tickets to SNL, and more on the line!