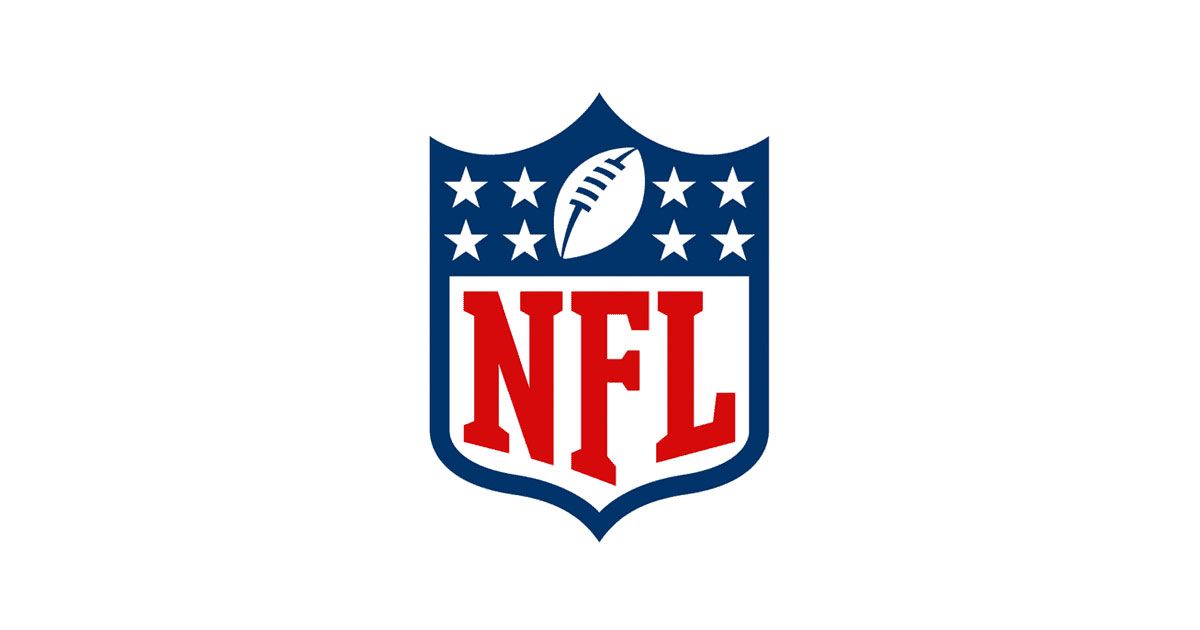 The NFL Draft Experience, the NFL’s interactive football theme park, will be free and open to the public in Las Vegas at the heart of the Strip during all three days of the Draft (April 28-30). The NFL Draft Experience and Draft Theater will be located behind the High Roller and the LINQ, adjacent to Caesars Forum.

For free entry to Draft Experience, fans are required to register for NFL OnePass at NFL.com/OnePass. Fans can download the NFL OnePass app to play games at Draft Experience, receive digital content and enter for a chance to win exclusive prizes, including a grand prize trip for two to Super Bowl LVII in Arizona.

To celebrate the next generation of the NFL as they take the stage in Las Vegas, NFL Draft Experience will offer fans the opportunity to participate in immersive exhibits, sponsor activations, take photos with the Raiders’ Vince Lombardi Trophies and enjoy the youth-focused Play 60 Zone. Fans will also be able to shop exclusive merchandise at the NFL Shop presented by Visa, all while taking in the sites and experiences of the lively Las Vegas Strip.

Fans will also be able to view the Draft Theater where prospects will take the stage to celebrate being selected to their new team. General fan viewing will be on a first-come first-served basis and is standing room only. The Draft will also be broadcast on multiple screens throughout the event site.