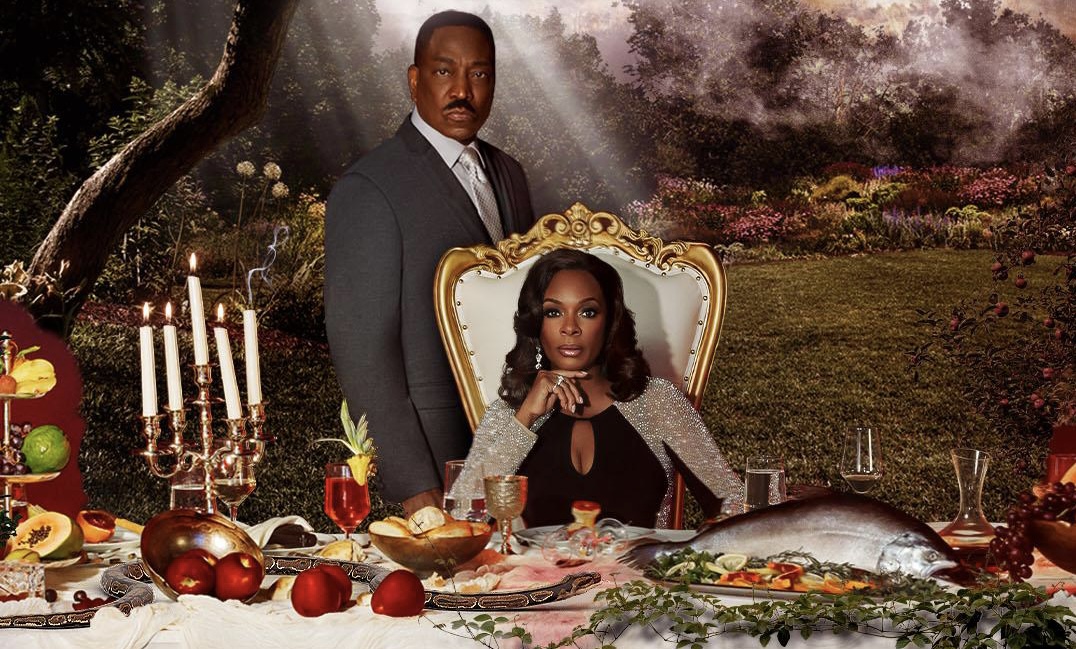 The final, winner-take-all clash between the saints and the sinners is about to begin.

Bounce, the popular broadcast and multi-platform entertainment network serving African Americans, will air the final eight episodes of the sixth and final season of its hit drama series “Saints & Sinners” Sunday nights at 8 p.m. ET/PT, starting April 3.The series finale airs on Sunday, May 22 at 8:00 p.m.

“Viewers should buckle up for the final season of ‘Saints & Sinners,’ it’s an amazing rollercoaster ride from beginning to end,” said David Hudson, head of original programming for Bounce and an executive producer of the series.

“Saints & Sinners” has been a breakthrough success for Bounce, attracting a huge and loyal fan base and setting numerous network records for viewership. All previous episodes of “Saints & Sinners” are available for viewing anytime on Bounce’s subscription-video-on-demand service Brown Sugar. New episodes from the final season will be added Mondays after they premiere on Bounce. Visit www.BrownSugar.com for more information.