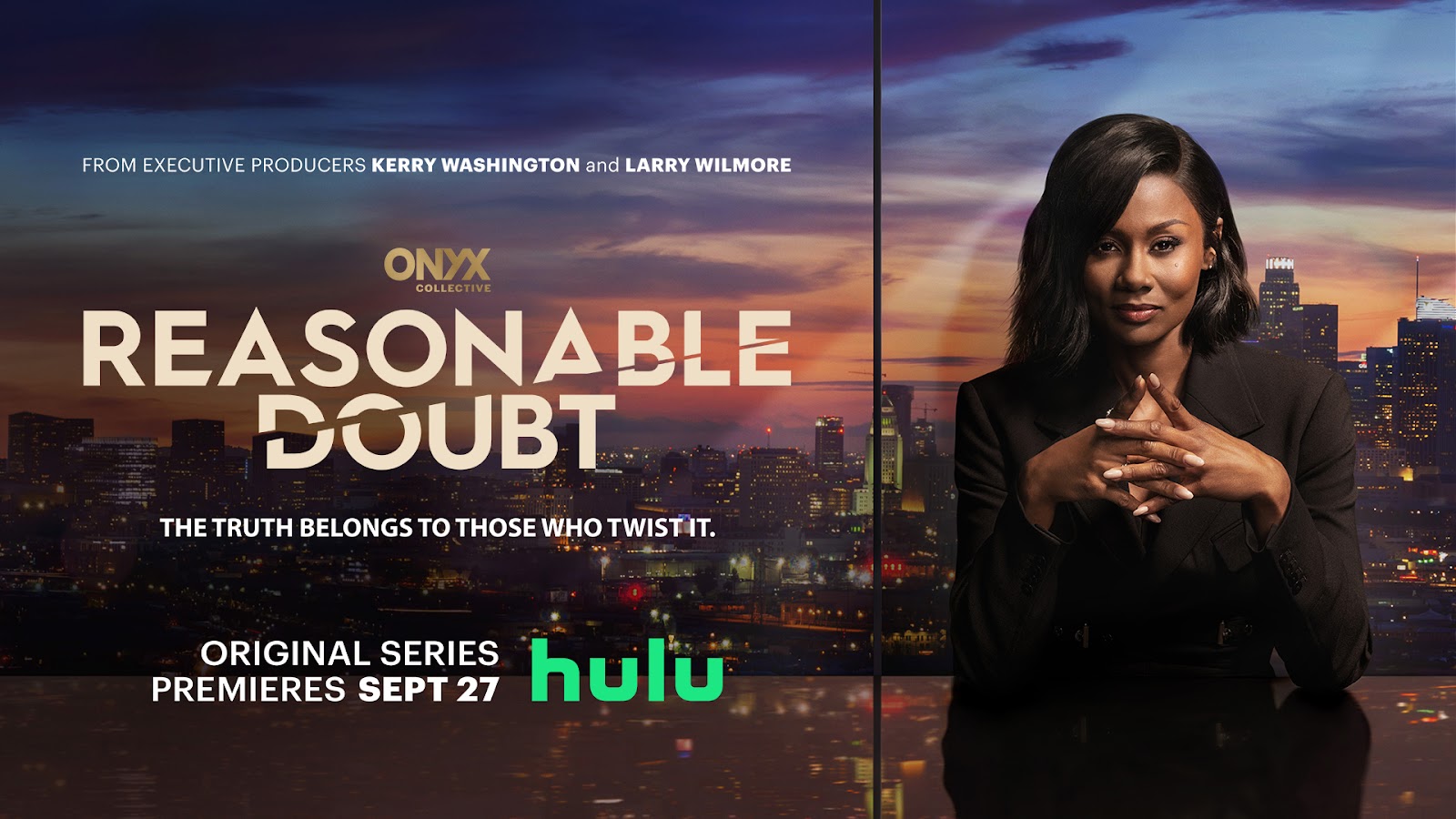 “Reasonable Doubt,” loosely based on celebrity attorney Shawn Holley, who has advised an impressive roster of clients including the Kardashian and Jenner families, Lindsay Lohan, Justin Bieber, Tupac Shakur and Katt Williams, follows Jacqueline “Jax” Stewart, a high-powered criminal defense attorney from Los Angeles, as she fiercely bucks the justice system through wild interpretations of the law and sometimes questionable ethics, all while trying to deal with a failing marriage and the pitfalls of motherhood.