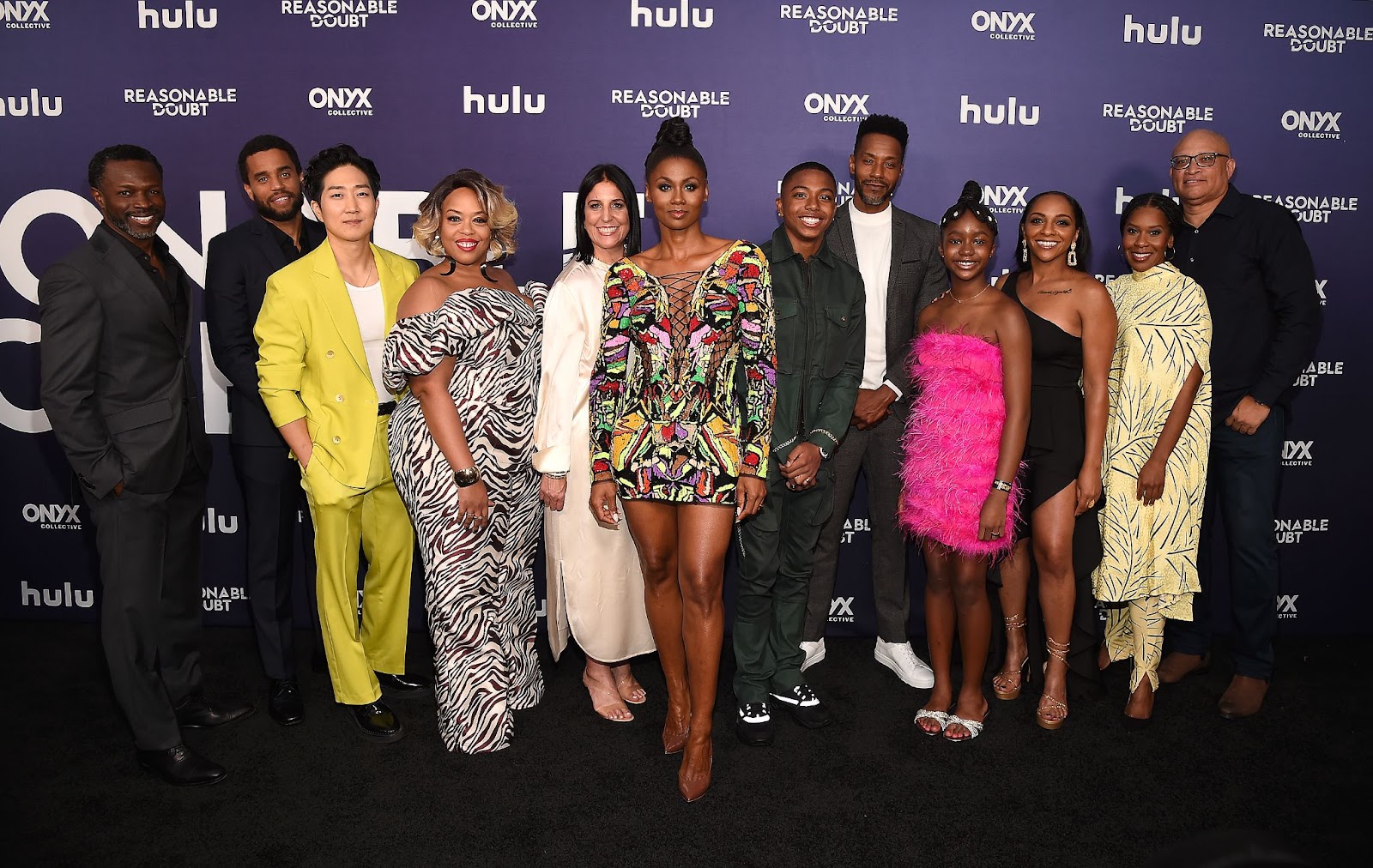 “Reasonable Doubt” centers on Los Angeles based high-powered criminal defense attorney, Jacqueline “Jax” Stewart as she deals with past traumas, a failing marriage, motherhood, and a murder case, all while trying to keep her life together.