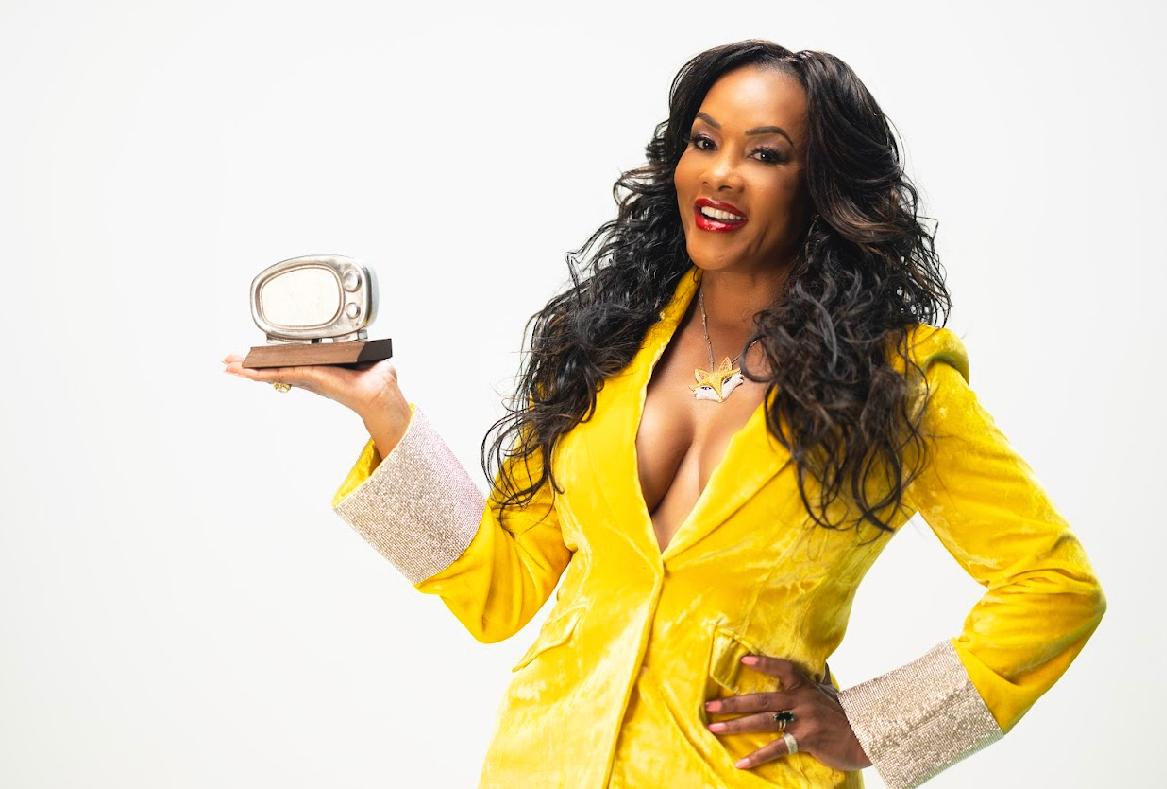 The American Reality Television Awards highlights unscripted and digital shows; series stars and celebrity talent; the production and creative teams behind the scenes; and platforms and networks that bring unscripted content to viewers. Network, cable, streaming shows and reality personalities are eligible every year, with votes collected worldwide generating millions of votes.
The virtual telecast premieres on OUTtv beginning Thursday, November 17, available to stream for free at OUTtv.com and on the various OUTtv streaming services. The telecast will also stream simultaneously on Monsters and Critics, as well as in VR on ReelMood.com. Leading up to the ARTAS premiere, viewers can tune-in for inside scoops and behind-the-scenes audio clips on reVolver Podcasts.
Viewers can watch the show for FREE on all platforms, no subscriptions needed.
American television personality Tiffany “New York” Pollard (Tiffany Pollard_Photos) will be honored as this year’s ARTAS Hall of Fame Award inductee (HotHaus_TiffanyPollard_Clip.mov). Pollard came into public prominence for her participation on the first two seasons of VH1’s Flavor of Love. Pollard, who was given the moniker “New York” by rapper Flavor Flav, went on to star in the Flavor Of Love spinoff I Love New York (VH1), the UK version of Celebrity Big Brother (Channel 5), Brunch with Tiffany (VH1) and most recently as host of the sizzling new OUTtv competition to find the next queer sex symbol, Hot Haus. Pollard was also just announced to join the upcoming season of the BET+ hit reality series, College Hill: Celebrity Edition. Launched in 2015, the ARTAS Hall of Fame Award exemplifies one (or more) stand-out, memorable, and iconic reality television personalities. Pollard was selected because of her longevity in the genre, her breadth of work and her unprecedented popularity in the reality television universe. She joins previous ARTAS Hall of Fame inductees, MTV’s The Hills Heidi and Spencer Pratt (2015) and the very first supermodel and iconic judge of The CW’s America’s Next Top Model, Janice Dickinson (2016).
Creators and Executive Producers Kristen Moss and Andrew Ward launched the American Reality Television Awards in 2012, along with John Barra, Showrunner, Talent Producer and Co-Executive Producer. The ARTAS are co-produced in

About ARTAS
Executive Producers Kristen Moss and Andrew Ward started the American Reality Television Awards in 2012 to support, examine and redefine the art of reality in media by rewarding excellence. The ARTAS value the rich diversity of programming that puts reality on the leading edge of entertainment.
For more information, visit awards.TheARTAS.com. Follow the American Reality Television Awards on social media at @RealityAwardsTV or trend #TheArtas
About OUTtv
OUTtv is the world’s first LGBTQ+ television and streaming service. Home to a compelling mix of inclusive, queer-focused content from comedy to drama, documentaries, reality, and award-winning movies. OUTtv is dedicated to telling stories by and for the community and is the world’s leading provider of queer content. OUTtv Originals include Call Me Mother, Gogo For The Gold, Shine True, Boy Boy Montréal, The Villbergs Chronicles, Iconic Justice, Hot Haus, Trixie Mattel: Skinny Legend, My Trans Journey and the documentary strand OutSpoken.
OUTtv’s streaming platform is available at OUTtv.com where subscribers can stream their favorite series’ and movies and discover new content exclusive to the service. OUTtv.com is available for iOS and Android devices, Apple TV, Roku and on web browsers in Canada and the USA. OUTtv is also available in Canada and the USA as an Apple TV Channel and in Canada and Australia as an Amazon Prime Video Channel and on The Roku Channel in the USA. Follow us on Facebook, Twitter and Instagram @OUTtv or TikTok @OUTtvca
About Monsters and Critics
Monsters and Critics is one of the top entertainment websites on the internet, leading the way in coverage of reality TV and celebrity news and gossip. The site brings readers all the latest stories about the shows and personalities they love, both on and off camera, including many of the stars and series that are underrepresented in mainstream media. Nearly 100 million people have visited Monsters and Critics in 2022 alone to read about their favorite reality TV series and celebrities. Find out more at monstersandcritics.com, or follow us on YouTube at Monsters and Critics.
About Reel Mood
Reel Mood is a creative company that works with brands, creators and visual storytellers to build video content and immersive experiences in the metaverse. Reel Mood uses Web3 technology as a base support for development of the marketplace, as well as Reel Mood TV. Reel Mood was founded by Shantal Anderson in 2019, and officially launched in April 2022.