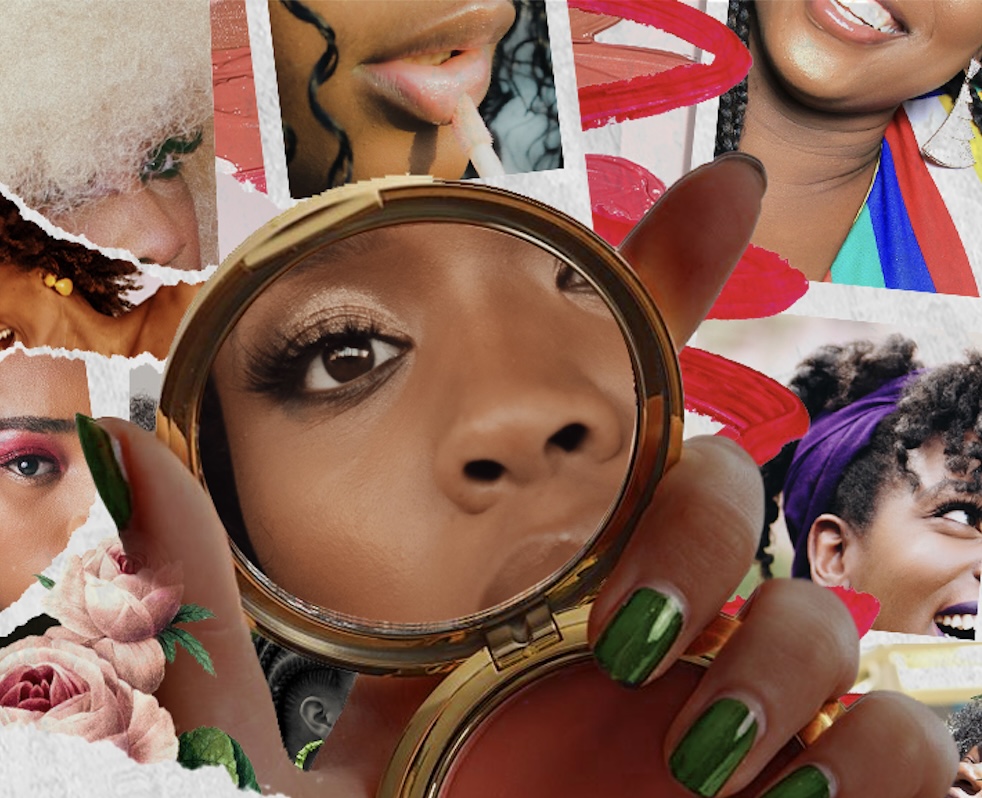 Today,Comcast NBCUniversal and FaceForward Productions announced acclaimed actress Meagan Good will appear in the upcoming three-part docuseries The Black Beauty Effect, set to premiere on November 25th on the Black Experience on Xfinity channel, a first-of-its-kind destination of Black entertainment featuring the ultimate in Black storytelling. From creator and executive producers Andrea Lewis(Degrassi: The Next Generation, Black Actress); and executive producer Emmy-nominee CJ Faison (Giants & Junebug), Jackie Aina and Kahlana Barfield Brown, the docuseries will spotlight the social change that has taken place in the beauty industry, as told from the perspective of the successful Black women who galvanized it.

The Black Beauty Effect is a three-part docuseries capturing the current evolution, revolution, and disruption taking place within the beauty industry. Black beauty influencers, celebrities, and entrepreneurs have taken up the torch passed down from their pioneering predecessors. Each hour-long episode examines a different aspect of beauty – hair, skin, and makeup – through the lens of some of the beauty industry’s most iconic game-changers. The Black Beauty Effect peels back the gorgeous glow we see in advertisements to tell the ugly truths that have plagued the beauty industry for far too long.