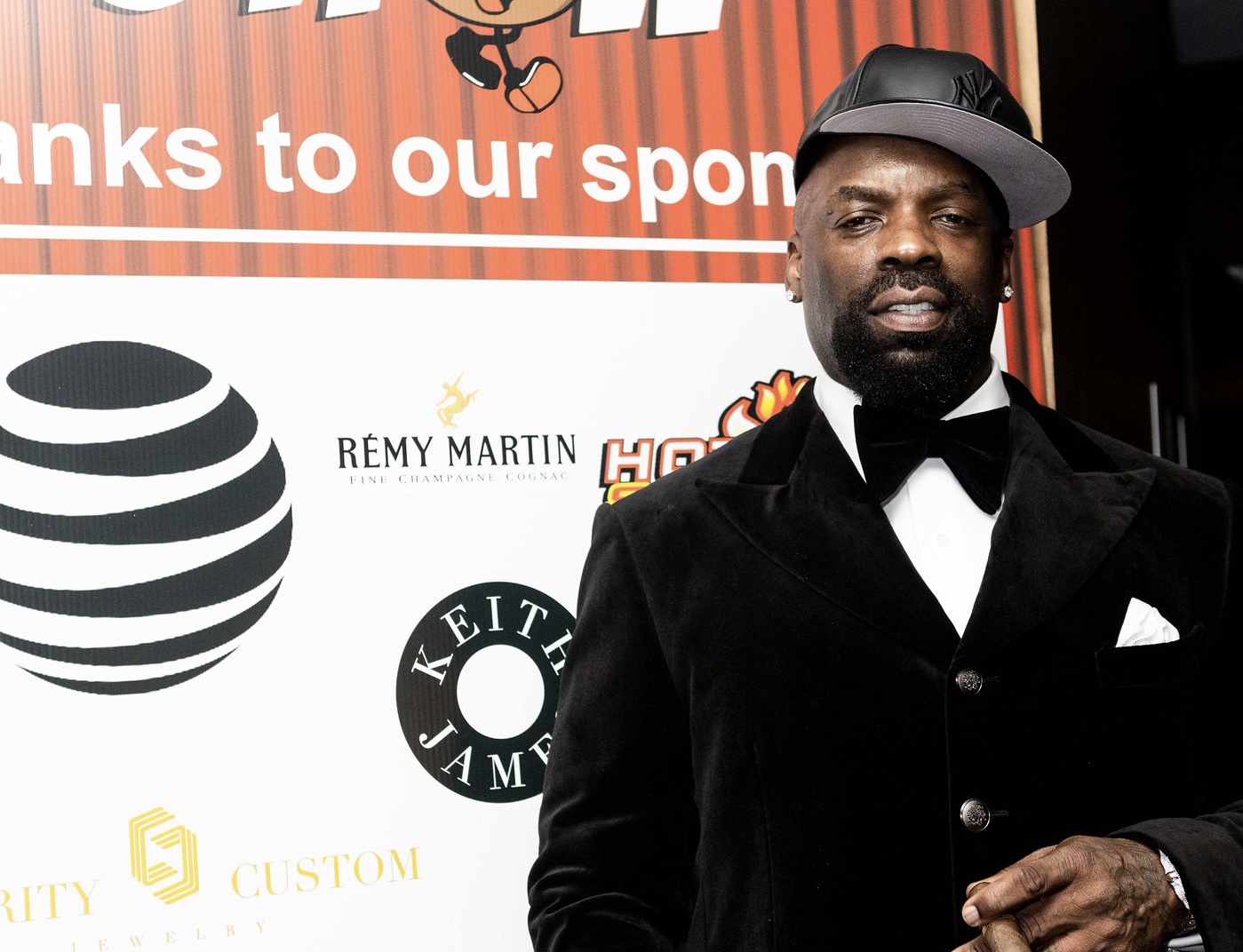 Big Bank of Big Facts Radio and Patrick Week of Basement Entertainment had celebrities and influencers in a frenzy filled with uncontrollable laughs at the sold-out launch of The Shhh Show. Hosted at the historic Buckhead Theater on Thursday, November 4th, The Shhh Show is a live entertainment series created to launch the careers of undiscovered talent. But first, they must win over The Shhh Show, no hold’s bar tough audience.

Thirteen talented acts from around the country competed to win a cash prize of $2000, a diamond necklace from Clarity Custom Jewelry, two interviews on The Big Facts Radio with Big Bank, and iHeart’s 105.3, and another chance to compete on the next show scheduled for February 14, 2023. Singer ZayTeegy won this month’s competition with her sultry voice and amazing stage performance.

The Shhh Show will return on Tuesday, February 14, 2023, at the Historic Buckhead Theater. For more information including upcoming auditions and tickets, please visit www.theshhhshowatl.com .