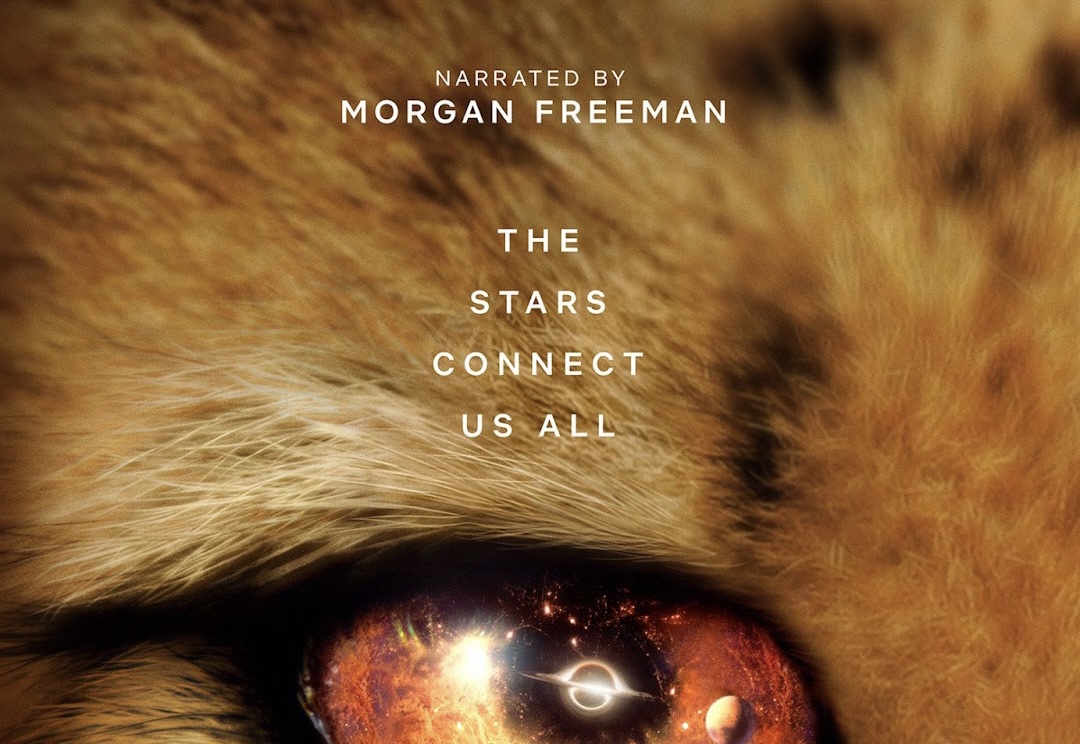 From BBC Studios and narrated by Academy Award-winner Morgan Freeman, comes this unprecedented six-part series, an epic tale 13.8 billion years in the making. Blending stunning wildlife footage with eye-popping cosmic special effects, it takes viewers on a fascinating adventure to explore the connections that drive our natural world. From the birth of the Sun to the birth of a sea turtle, Our Universe uses groundbreaking animation to dramatize the spectacular celestial forces that generated our solar system, while modern camera and CGI technology bring the audience up close and personal with some of the most iconic, charismatic animals on Earth. Watch the changing seasons impact an Alaskan brown bear and her cubs; learn what a single blade of grass has to do with a hungry cheetah on the Serengeti; soar through the waters of the Southern Ocean as the romance of two penguins underscores the most powerful force in the galaxy. Designed for viewers of all ages, this is the story of how life came to be on this fragile, resilient, irreplaceable planet we call home.