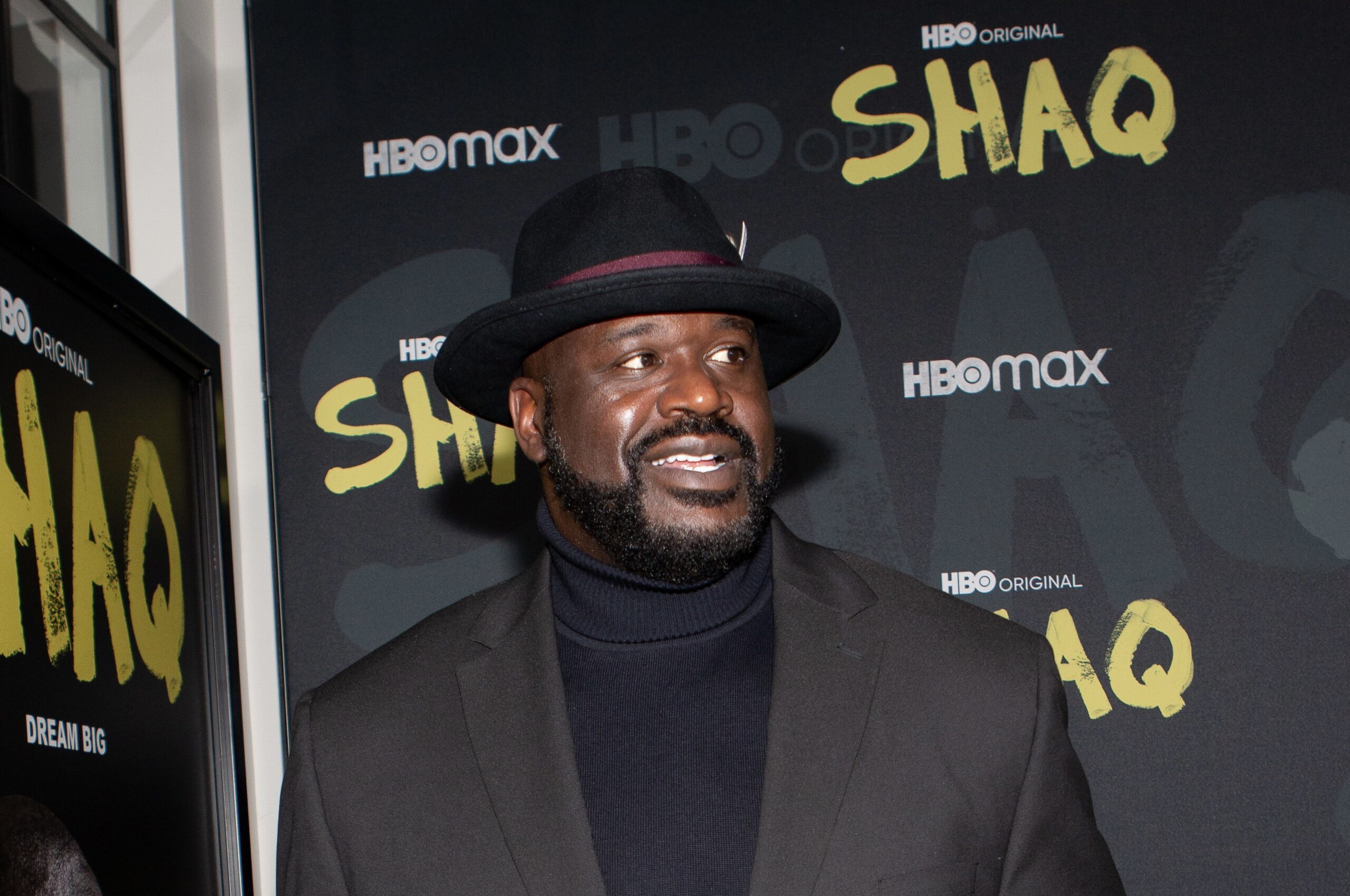 HBO held a red carpet premiere for the original four-part documentary “SHAQ,” on Monday, November 14th at the Illuminarium in Atlanta, Ga.

Featuring a series of revealing interviews with Shaquille O’Neal, SHAQ – an HBO Sports Documentaries presentation – tells the story of a basketball legend unlike any other, whose larger-than-life personality transcended the sport and transformed him into a cultural icon.  The documentary chronicles Shaq’s ascent to superstardom, as a dominant force who won four NBA championships, league MVP honors, and changed the game.

It also encompasses his life off the court, from his upbringing in a military family to his deepest personal relationships and prosperous broadcasting and business careers.