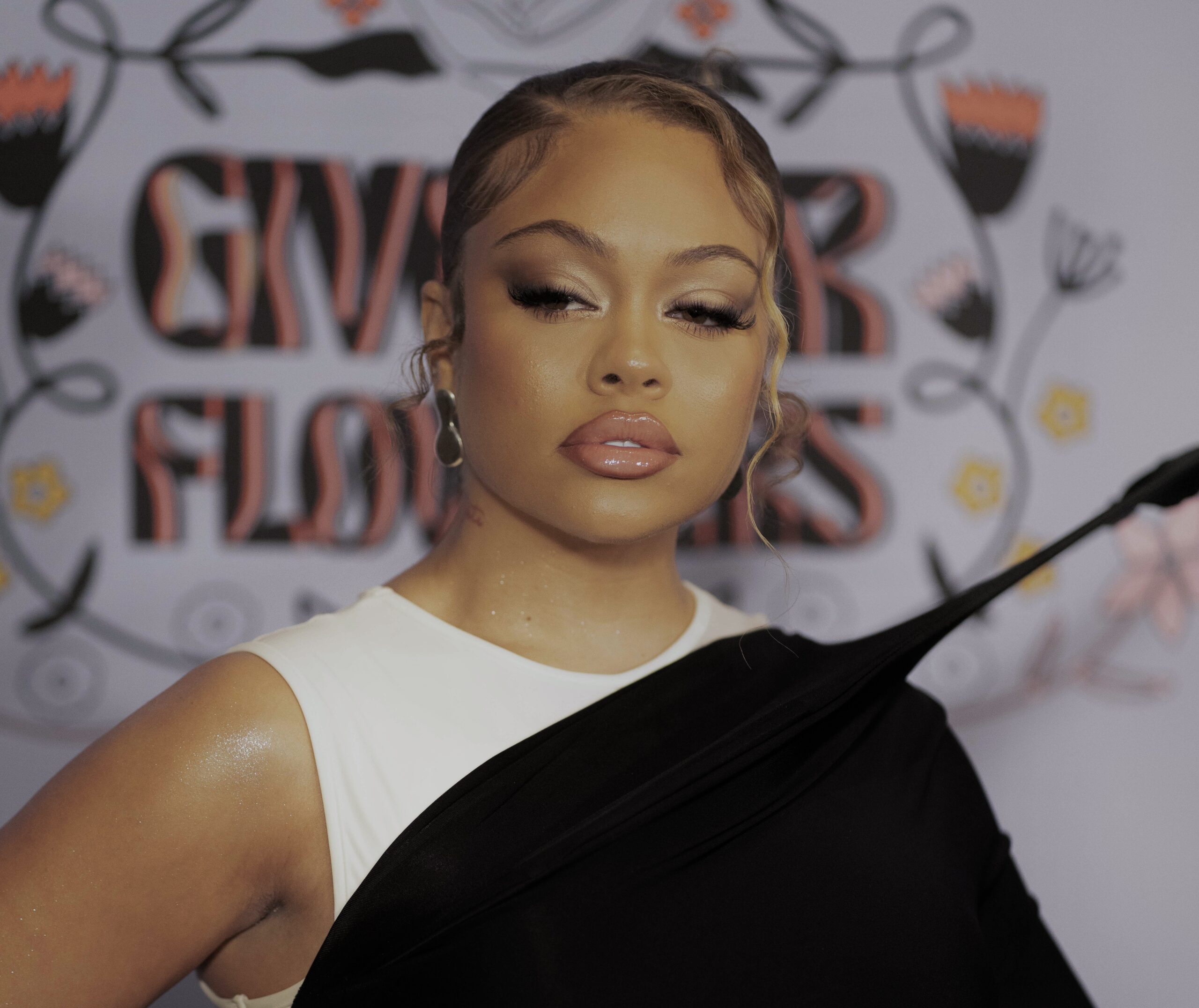 Femme It Forward, the revolutionary female-led music and entertainment company  Empowering creative and accomplished female visionaries, held its inaugural Give Her FlowHERS Awards Gala, recognizing trailblazing women in entertainment who empower, uplift, and inspire change. Convening a host  of notables, artists, influencers, executives, and tastemakers for an unforgettable evening, the star-studded red carpet ceremony recognized an illustrious group of women who represent all facets of culture and who have made the biggest impact in their respective fields.

Femme It Forward honored R&B superstar sing and songwriter Kehlani who received The Alchemist Award celebrating a woman who defied all odds, challenged the status quo, and persevered through adversities to make an indelible impact on culture. Additionally, the organization  also honored a collective of women executives and business leaders who have made an invaluable impact as mentors of the organization’s mentorship program, Next Gem Femme.

Soul and R&B music was full of life, last Saturday night at the feel good party of the year, the “Soul...