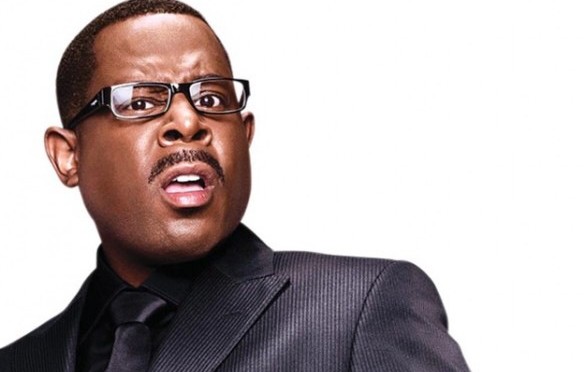 Martin Lawrence gave his fans an early Christmas present this week when he revealed that another Bad Boys sequel is definitely in the works.

Appearing on Conan, Lawrence told the talk show host and his audience that Bad Boys 3 is on. “I believe so. Yes. I
just talked to Jerry Bruckheimer,” Lawrence confirmed when asked about the rumors. “He said it’s real, they’re working on a script, they’re close and it all looks good.”

Bad Boys, of course, launched the blockbuster franchise that helped secure Lawrence’s and Will Smith’s fates as box office stars, and marked the directorial debut of Michael Bay. The 1995 action-comedy spawned a hit sequel in 2003, but fans had all but given up on the idea of a third installment after Smith’s career skyrocketed.