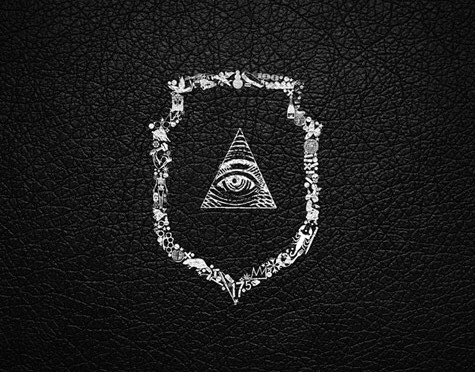 Jeezy stirs up controversy with the cover for his fifth solo album
Seen It All: The Autobiography. The Atlanta rapper took to Instagram to reveal the dark artwork, which features the Eye of Providence, which has become a symbol of the Illuminati.

Due September 2, the follow-up to 2011′s TM:103 Hustlerz Ambition features the Jay Z-assisted title track as well as the Future-assisted “No Tears.”

20 thoughts on “Jeezy Stirs Up Controversy With New Album Cover”