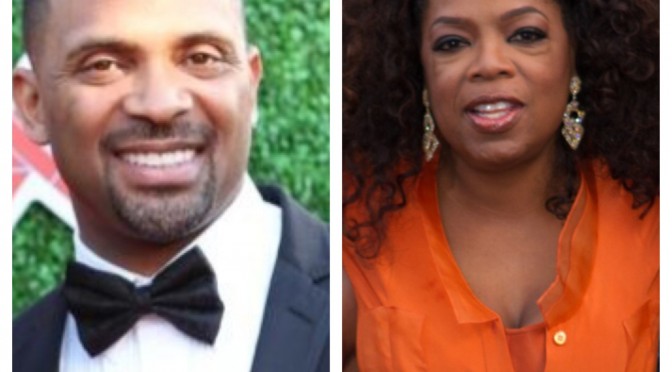 Pryor’s widow, Jennifer, tells TMZ … Oprah got hold of the script, and was desperate to play Marie Carter — the woman who raised Pryor in her brothel in Peoria, Illinois .

Mike Epps beat out Nick Cannon for the role as Pryor.