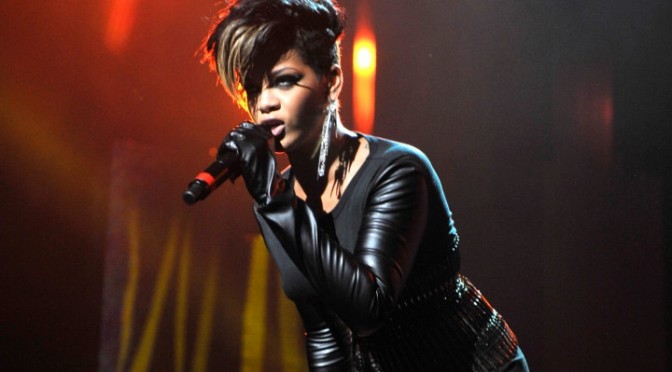 As the Ray Rice scandal has compounded and dwarfed action on the field over the last few days, the NFL is not
in the mood to celebrate. The CBS pregame show on Thursday will reflect that.
According to SI.com, the network has reimagined its advanced programming for “Thursday Night Football,” including pulling a Don Cheadle-narrated segment over Rihanna‘s “Run This Town” and dropping a comedic piece, in favor of running a report from Norah O’Donnell, the anchor of “CBS This Morning.” O’Donnell interviewed commissioner Roger Goodell on Wednesday.
“It’s important to realize we are not overreacting to this story but it is as big a story as has faced the NFL,” CBS Sports chairman Sean McManus told SI.com Thursday, after video of Rice knocking his then-fiancee unconscious surfaced, and the commissioner denied having seen the video despite an Associated Press reporting suggesting the league had access to the footage.