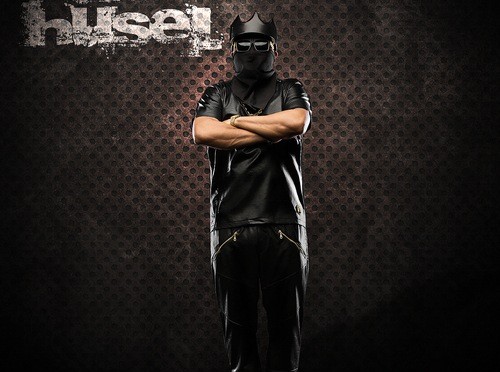 “The Husel is a concept, It’s not about me as a person,or different then an actor in a movie or being about the actor, it’s about the character that’s being played. The Husel’s whole mission and The Husel’s whole movement is basically to musically represent the soundtrack to the everyday grind, that’s who The Husel is
making music for. That teacher teaching them kids, that doctor in that hospital, that chef at that restaurant, that barber in that shop, that newscaster on TV, that DJ on the radio in that club, anybody that is doing something to make it happen for themselves, that’s what The Husel is about, I’m trying to be as positive and motivational as possible.”