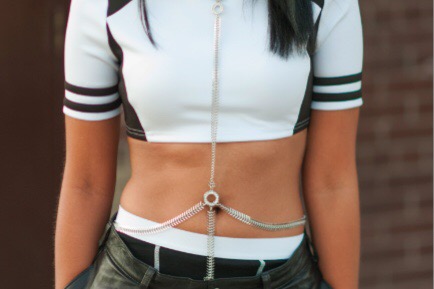 Lifetime found a new actress to replace Zendaya in its Aaliyah biopic. The iconic R&B singer will now be played by Nickelodeon star Alexandra Shipp
, The Hollywood Reporter confirmed.

Production will resume this summer and Lifetime still plans on releasing “Aaliyah: Princess of R&B” in the fall as planned. The project is set to trace Aaliyah’s career from her first performance on “Star Search” to her untimely death in 2001. She was killed in a plane crash at 22. Wendy Williams has also joined the TV movie as an executive producer.

8 thoughts on “Alexandra Shipp as Aaliyah in Biopic! Can She Pull It Off???”