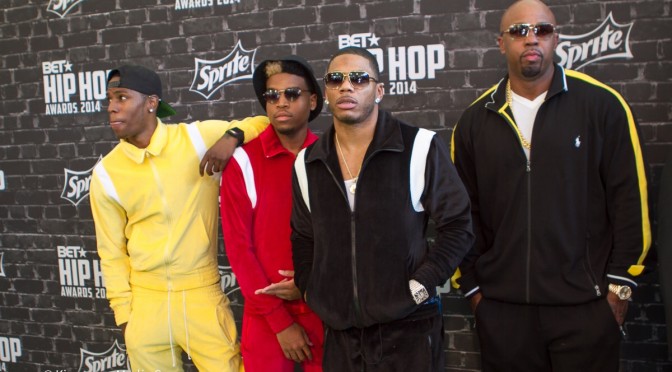 ; the BET “HIP HOP AWARDS” 2014, celebrated the biggest names in the game with nine performances, five cyphers, which included, for the first time ever, a live cypher performance on stage.