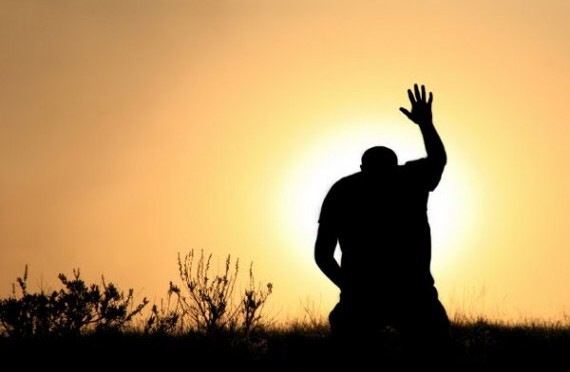 How important is the Holy Spirit? What is the One Unforgivable sin? Can you explain the meaning of Blasphemy?

“And the scribes who came down from Jerusalem said, ‘He has Beelzebub,’ and, ‘By the ruler of the demons He casts out demons.’ …‘Assuredly, I [Jesus] say to you, all sins will be forgiven the sons of men, and whatever blasphemies they may utter; but he who blasphemes against the Holy Spirit never has forgiveness, but is subject to eternal condemnation;’ because they said, ‘He has an unclean spirit’” (NKJV, emphasis added / Note: The Pharisees made the same charge in Mat 9:34.).

6 thoughts on “The Unforgivable Sin!”