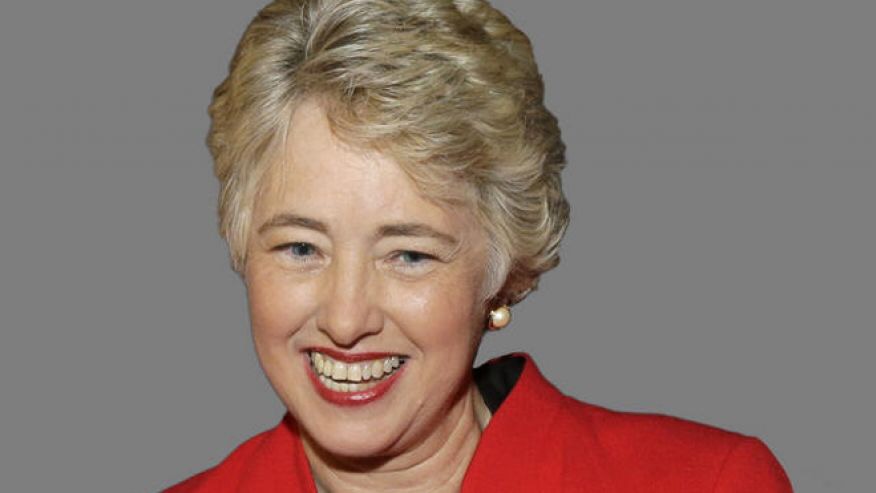 According to Tony Perkins, head of the Family Research Council, when he’d written that the time would come when the government would try to silence the pastors in America in his book “God Less America”

Apparently that day has arrived in Houston, Texas through the power of the first openly lesbian mayor of the city, Annise Parker.

It’s reported that the city of Houston has demanded that several pastors turn over their sermons on anything about homosëxuality, gender identity, or the mayor of the city, in apparent revenge for opposition against the city’s new non-discrimination ordinance. The mayor’s office has backed up these demands by issuing subpoenas, so that if they refuse, legal action may be taken against them.

According to Christina Holcomb, attorney for the Alliance Defending Freedom (ADF), the city council is attempting to quiet any opposition of actions they take. She added that the ADF has filed a motion in Harris County court to stop these subpoenas, which are “overbroad, unduly burdensome, harassing and vexatious.”

28 thoughts on “Lesbian Mayor Subpoenas Pastors For Sermons About Homosëxuality”