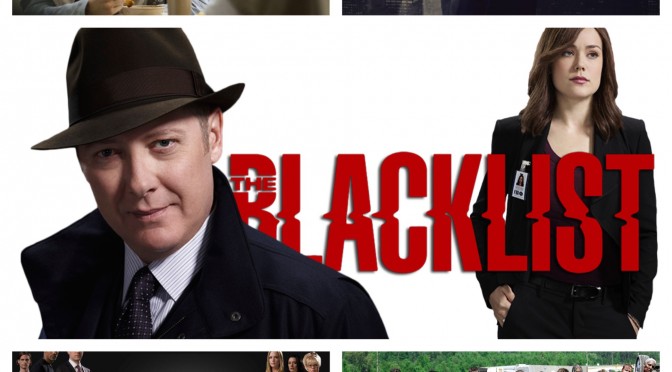 Orange Is the New Black

Orange Is the New Black is an American comedy-drama series created by Jenji Kohan and first released on Netflix on July 11, 2013.The series, produced by Tilted Productions in association with Lionsgate Television, is based on Piper Kerman’s memoir, Orange Is the New Black: My Year in a Women’s Prison, about her experiences in prison.The second season premiered on June 6, 2014 at 3:00 am EDT.The series has been renewed for a third season.On July 10, 2014, the series received 12 Primetime Emmy Award nominations.