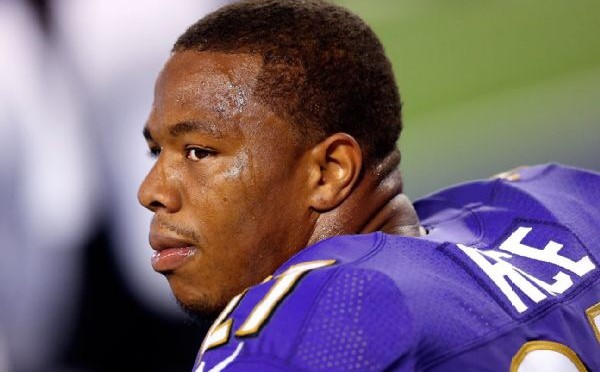 Former Baltimore Ravens running back Ray Rice has won his appeal of an indefinite suspension and has been reinstated to the NFL.

Rice was suspended indefinitely Sept. 8 for violating the NFL’s personal conduct policy after a video of him hitting his then-fiancée was released publicly. NFL commissioner Roger Goodell originally had suspended the running back for two games.

Ravens general manager Ozzie Newsome testified under oath Nov. 6 in the appeal hearing that he heard the former Baltimore running back tell Goodell during his June 16 disciplinary hearing that he had hit his then-fiancée in a casino hotel elevator, sources told “Outside the Lines.”

Rice also testified, as did his wife, Janay. Details of what Rice and his wife testified to Nov. 6 and what Goodell said Nov. 5 were not released to ESPN’s “Outside the Lines” because of a gag order that Jones imposed. But sources said Newsome backed Rice’s previous accounts of what he told Goodell. Goodell spent the majority of his time testifying under cross-examination by outside union attorney Jeffrey Kessler, sources said.

Rice, 27, is a three-time Pro Bowler and helped the Ravens win Super Bowl XLVII. He rushed for 6,180 yards and 37 touchdowns in six seasons with Baltimore.