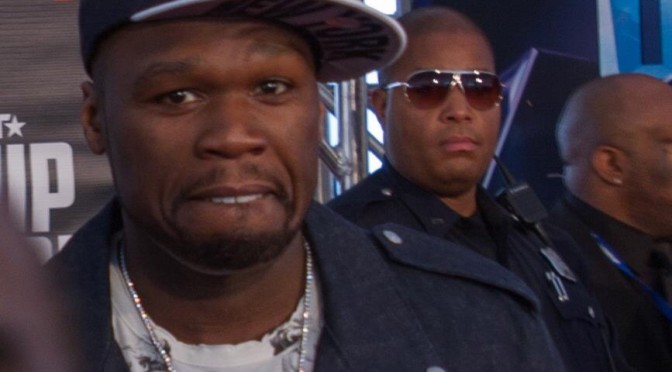 and using it for the SMS Audio brand. The case went into arbitration in Florida where Sleek won a judgement against 50 for $16,181,578. A Palm Beach County Circuit judge later agreed with the decision and raised the amount owed to $17,247,426 including interest and legal fees.

The Jasmine Brand reports Sleek then filed documents in New York Court in order to seize 50’s property in that state. 50 has gone back to court to prevent creditors from seizing his assets and property, but he reportedly only has access to his business accounts at the moment.

50’s lawyer tells TMZ the Sleek judgement is being appealed and that his assets are “appropriately protected.” The G-Unit leader earned approximately $8 million from June 2013 to June 2014.