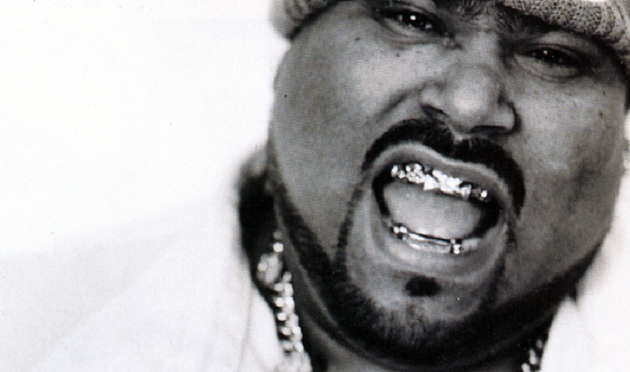 The project is being spearheaded by executive producer Domingo with the blessing of the late rapper’s family. Pun fans will have limited opportunity to pre-order the CD format of BLND at indiegogo.com. Only 100 physical copies of the project are being created.

Pun broke onto the Hip Hop scene in 1998 with his critically acclaimed debut Capital Punishment. The album was the first by a Latin rapper to sell over one million copies. Big Pun’s lyrical ability and commercial success garnered him mentions in the “best emcees of all time” discussion.