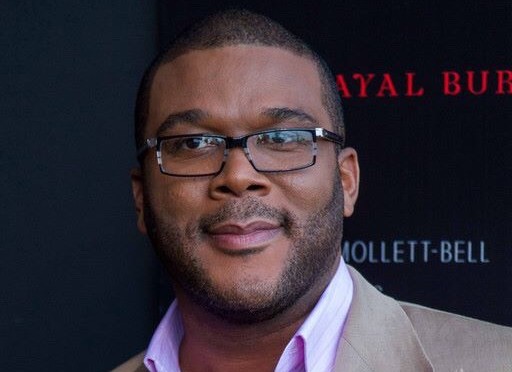 E! News can confirm that the entertainment mogul’s longtime girlfriend, Gelila Bekele, gave birth to their first child, a son named Aman, last Sunday.
“Everyone is doing great,” a source tells us. “They are so happy.”
Perry’s been known to wear many hats in Hollywood, from director to actor and even producer, but now he’s taking on the role of proud papa for the very first time.

2 thoughts on “Tyler Perry Is A DAD!”