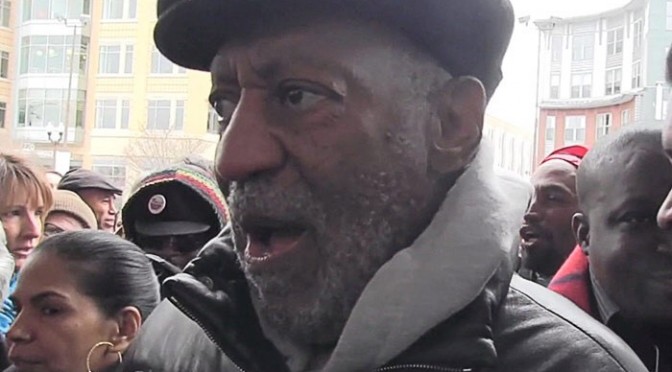 Bill Cosby is lashing out at the woman who claims he got her drunk and then sexually assaulted her at the Playboy Mansion in 1974 … saying she’s a liar who tried extorting him and raising the price as new women came forward.

In the new docs, Cosby notes the woman — who is now 56 years old — tried to sell the story to the tabloids around 10 years ago but no one bit. So the comedian says it’s total BS that she would now say she had a repressed memory, which would allow her to file a civil lawsuit. In other words, she’d have to file suit within 3 years of the time she remembered, but she supposedly remembered a decade ago.

The docs say her story falls apart because she claims she and Cosby played a “drinking game” 40 years ago … yet Cosby is “a life-long non-drinker.”

The docs also say Huth’s lawyer was sketchy when he tried squeezing money out of Cosby, not even knowing if Huth went to a therapist.

Cosby is demanding that the lawsuit get dismissed, and he wants monetary sanctions as well.