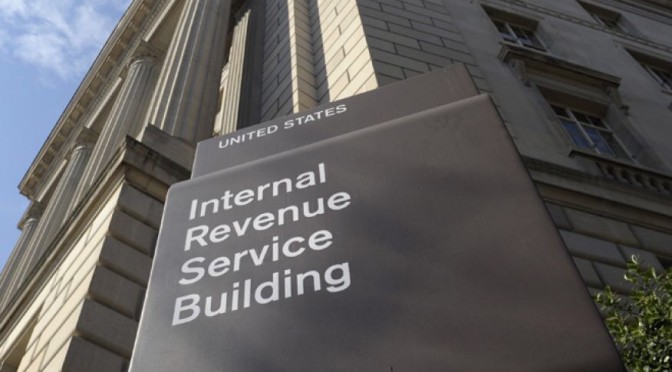 The IRS paid more than $6 billion in child tax credits in 2013 to people who were not eligible to receive them, a government watchdog said Tuesday.

Payments went to families that mistakenly claimed the tax credit or claimed the wrong amount, as well as taxpayers who committed fraud, according to an audit by J. Russell George, the Treasury inspector general for tax administration.