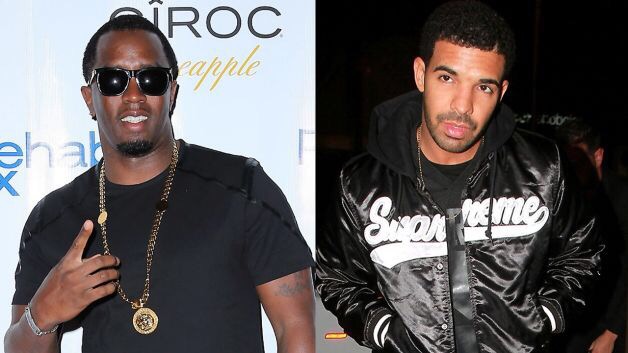 Diddy’s assault on Drake Monday morning was months in the making … because last June he told a packed nightclub in Miami that Drake stole his song … and then played it as if it were his own.

Diddy was at Story Nightclub in Miami Beach … performing with Mase. Diddy never mentioned Drake by name, but made it clear he was a thief.

It’s interesting … Diddy says he “gave” Drake the beat and then Drake stole it.

As we reported … Diddy punched Drake hard Monday, warning him never to disrespect him again. Drake reinjured his shoulder and went to the ER.
source:TMZ

18 thoughts on “Fight Between Diddy and Drake Over Stolen Music”