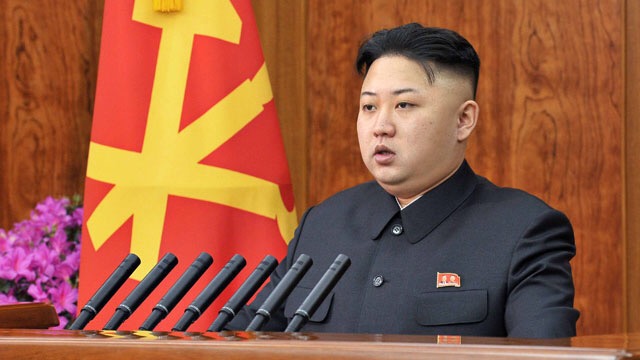 North Korea experienced sweeping and progressively worse Internet outages extending into Monday, with one computer expert saying the country’s online access is “totally down.” The White House and the State Department declined to say whether the U.S. government was responsible.

President Barack Obama said Friday the U.S. government expected to respond to the hacking of Sony Pictures Entertainment Inc., which he described as an expensive act of “cyber vandalism” that he blamed on North Korea. Obama did not say how the U.S. might respond, and it was not immediately clear if the Internet connectivity problems represented the retribution. The U.S. government regards its offensive cyber operations as highly classified.