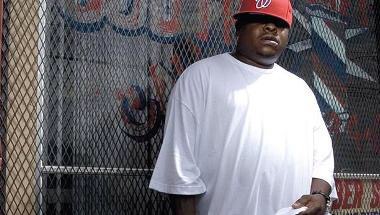 VladTV spoke with Scarface about the recent execution of two NYPD officers who were shot and killed in cold blood while sitting in their car in Brooklyn, NY.

Scarface was very disturbed by the shooting, considering that the two men who were killed did absolutely nothing to provoke their lives being taken. He explained that situations such as the current tension between the police throughout the United States and the citizens of this nation, will spawn those who are willing to “die for the cause.” Face stated that he doesn’t want to see anyone die over these issues, and thinks that it is sad and shameful for any lives to be taken.