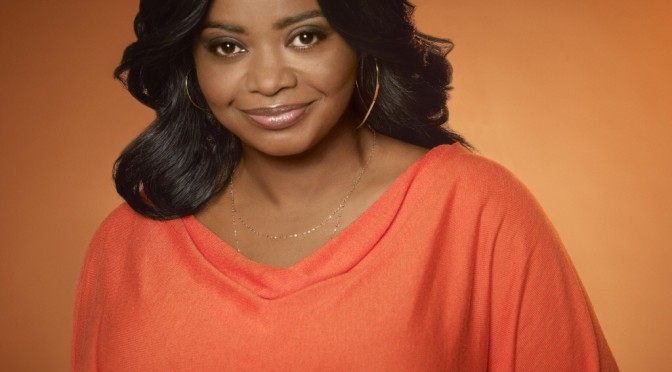 The actress won her lawsuit against Sensa Products, a weight-loss company she had an endorsement deal with. In the lawsuit, Spencer claimed the company wrongfully terminated her and ended her endorsement deal. Sensa claims her use of the hashtag #spon for #sponsored while promoting their products negatively effected their campaign.

The lawsuit goes on to state that it wasn’t in Spencer’s contract to not use the hashtag or get her tweets pre-approved. Spencer claimed she did more on her part to honor the deal by permitting Sensa to use before-and-after photos of her and advertisements in tabloids despite her reluctance. In addition, Spencer said she had lost the 20 pounds that she was required to lose as part of the deal.
“This was always about principle for our client, Ms. Spencer. She was taken advantage of by a company that is no stranger to misrepresentations,” Spencer’s attorney Bryan Freedman told The Hollywood Reporter. “I am very proud of Octavia’s will to fight.”
In the end, the judge ordered the company to pay $940,00 to Spencer. Reportedly the judgement was a default due to no representation by Sensa. The company is currently experiencing financial hardship. It may be a very a long time before Octavia sees any of her money.
– See more at: http://madamenoire.com/500372/octavia-spencer-wins-weight-loss-lawsuit/#sthash.6VGFIQYb.dpuf

One thought on “Octavia Spencer Wins $900,000 in Weight -Loss Lawsuit”