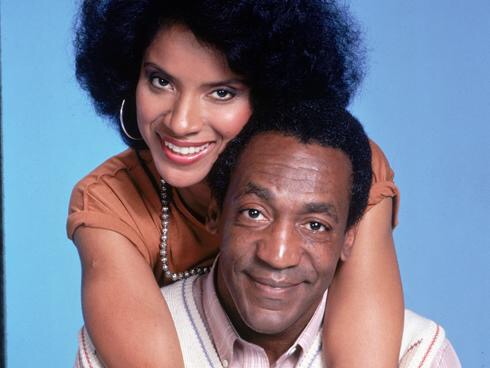 In an interview with ShowBiz411, Rashad — who played the iconic Claire Huxtable on “The Cosby Show” and also co-starred in the show’s sequel, “Cosby” — slammed the allegations against the comedian. “Forget these women,” Rashad told the entertainment website in an interview posted late Tuesday. “What you’re seeing is the destruction of a legacy. And I think it’s orchestrated.”

“Someone is determined to keep Bill Cosby off TV,” Rashad was quoted as saying. “And it’s worked.” After the allegations, TV Land pulled “Cosby Show” reruns, Netflix postponed a streaming Bill Cosby special and NBC pulled the plug on a sitcom it was developing with the comedian.