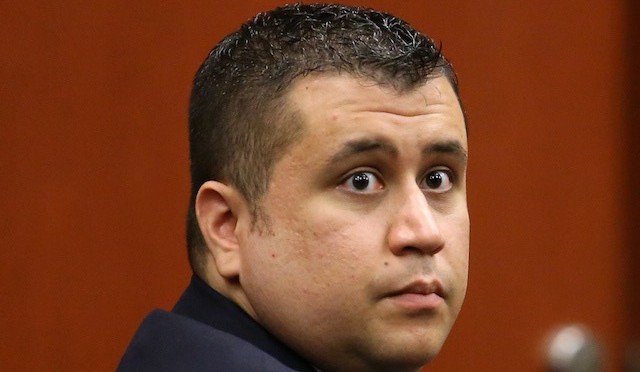 Zimmerman was arrested by Lake Mary police on Friday night after allegedly throwing a wine bottle in his girlfriend’s direction earlier in the week, his attorney Donald West said.

“Mr. Zimmerman denies the accusation,” said West, who was part of the defense team that represented Zimmerman during his trial in the shooting death of Trayvon Martin, 17, during a neighborhood watch patrol in Sanford two years ago. Zimmerman claimed he was acting in self-defense.

The case polarized the American public and drew international attention to Florida’s “stand your ground” law, which makes it easier to use lethal force in self-defense by removing the obligation of a shooter to retreat and avoid a confrontation.

The aggravated assault charge is a third-degree felony that carries a maximum penalty of up to five years in prison or a $5,000 fine, the lawyer said. An arraignment is scheduled for Feb. 17.

13 thoughts on “George Zimmerman Arrested For Aggravated Assault With Weapon”