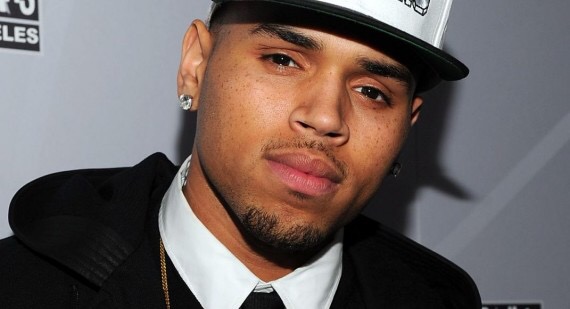 Soon three shots can be heard. A crowd of hundreds disperse and less than a minute later three more shots were fired. San Jose police arrived to the scene to find four people injured. They were transported to a local hospital. A fifth victim walked into a local hospital shortly after.
Details on the condition of the victims, or their identities, were not immediately made available. Reports say there have been several arrests.