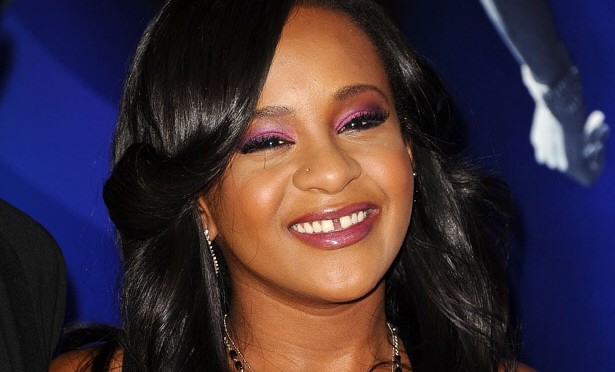 As Bobbi Kristina, the daughter of the late Whitney Houston and singer Bobby Brown, continues to fight for her life in a hospital in Atlanta, her father’s lawyer issued a statement to Access Hollywood , noting an investigation is underway, and that the young woman is not married to Nick Gordon.