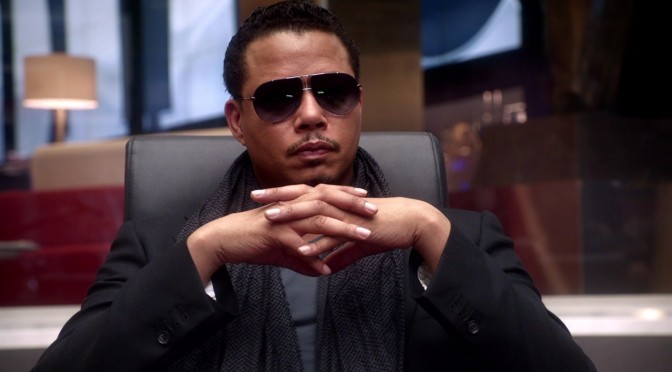 Turns out that Taraji P. Henson’s Empire character Cookie isn’t the only one inspired some of the finest in hip-hop. The show’s creator Danny Strong has revealed that Lucious Lyon, played by Terrence Howard, is based off of Jay Z.

During a visit to Sway in the Morning, Strong and Sway addressed the negative feedback the show has gotten for the stereotypical aspects of some of the characters’ story lines, like Lucious being a drug dealer-turned-music mogul.

“I’ve heard that, but there’s certainly some truth in that,” Strong said. “The Jay Z story, which very much inspired Lucious Lyon, certain elements of Lucious Lyon, was that story.”  He continued “So for me, I don’t think in terms of  ‘Okay we have to be careful of certain things because of certain negative stereotypes’. I view it as the entire cast is African-American [so] we’re gonna have all different types of characters and we’re gonna tell good stories. We’re not gonna sit here and play defense or think that our show is a representation as Black culture in its entirety. It’s not; it’s just this story.”