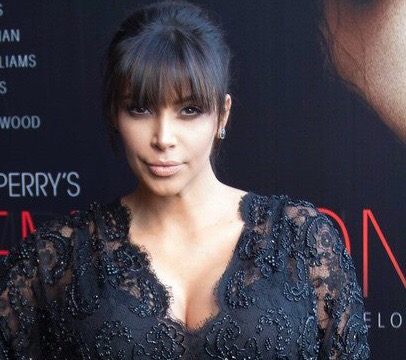 Kris Jenner has officially signed a $100 million contract with the network for four more seasons of the hit reality show, Page Six confirmed on Thursday.

The details of the deal – which an insider confirms to PEOPLE are accurate and would make the stars among the highest paid in the history of reality television – was vehemently denied by E!’s parent company, NBC Universal.