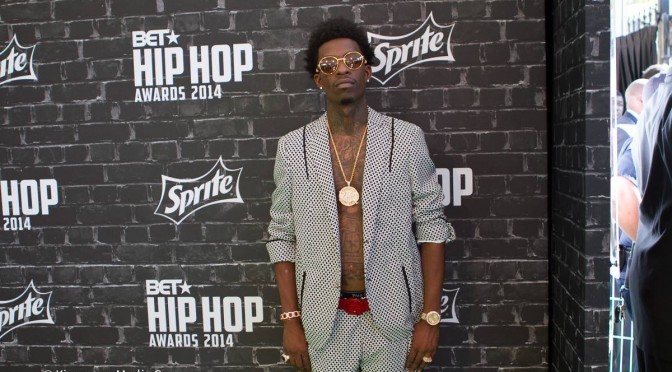 “I feel good, man, because it’s that kind of trap that we want people to do,” Homie said when asked about his take on fans rapping to his “My N*gga” song. “It’s almost like cross-over music. I feel good. I don’t really look at nothing by it. It’s good. You make music so people can recite it and that’s what they’re doing, they’re reciting the song. … I wouldn’t say racism is worse in the South because it was so hard in the South, I think people are very nice in the South now and don’t want to go back to those days. I’ve seen very little racism since I’ve been living.” (VLAD TV)